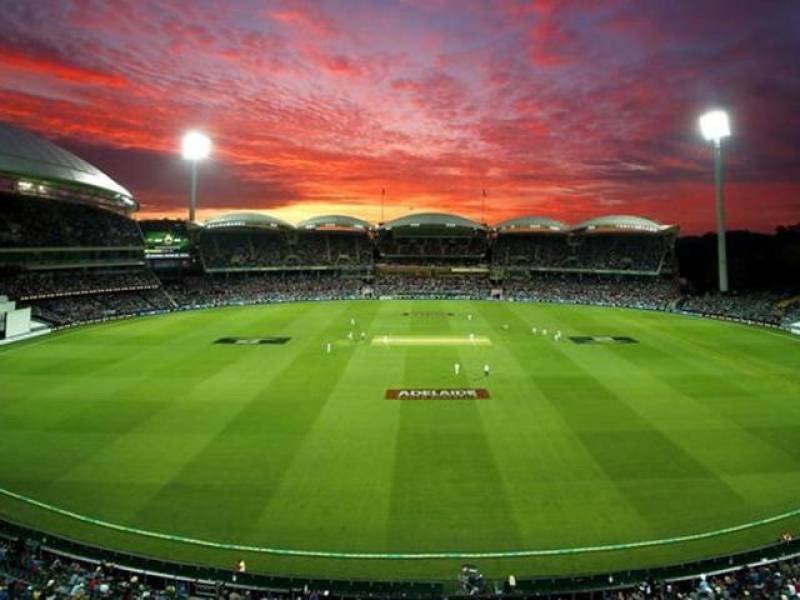 SYDNEY - Pakistan will warm up for their first day-night Test against Australia with a match under lights in the tropical city of Cairns, Cricket Australia said Friday.

The team will play a Cricket Australia XI in Queensland’s far north from December 8-10.

The match will feature a pink ball and provide Pakistan with their major lead-up game to the first Test against Steve Smith’s Australians at Brisbane’s Gabba stadium from December 15-19.

It will be the first international match in Cairns since the resort town hosted Tests against Bangladesh and Sri Lanka in 2003 and 2004.

“The lighting at Cazalys Stadium is very good and the overall playing conditions are first-class,” he said.

“The pitch has had a very good reputation and we are confident it will provide a competitive environment.”-APP