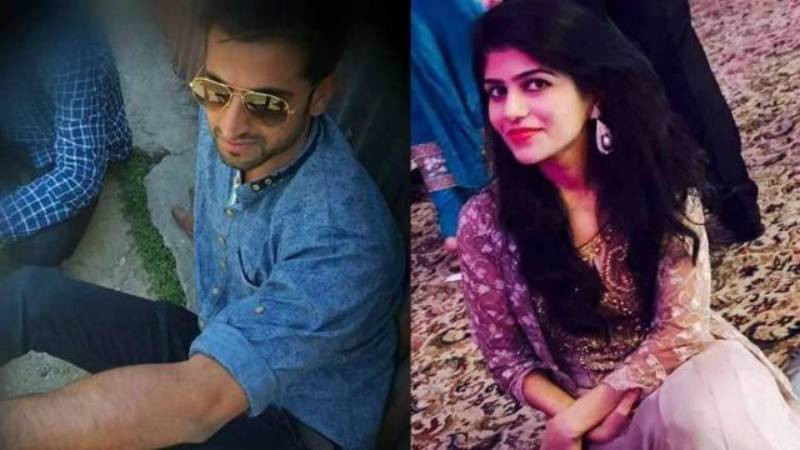 JODHPUR - Indian Minister of External Affairs Sushma Swaraj has assured a young desperate man from Jodhpur, worried about being united with his Pakistani bride, who lives in Karachi.

According to NDTV, Naresh Tewani is scheduled to marry Priya Bachchani in a month. But he said the Indian embassy in Karachi has not sanctioned travel papers and visas for the bride and her party.”

Read More:New standards: Not killing innocent Pakistani girls turns out to be great humanitarian feat appreciated by all

He tweeted the Indian minister for help. Swaraj who is very responsive on Twitter said, “Please do not worry. We will issue the Visa.”

Tewani told NDTV, “The minister has been quite responsive to tweets by people in trouble and they have received aid from her. Seeing her willingness to resolve the troubles of those in need, we have knocked on her twitter account.”

The family was worried that the mounted tensions between India and Pakistan could deprive Mr Tewani of a happy ending to his love story, which was designed at least in part by his father.

Speaking to NDTV, the patriarch explained, “It was my long-cherished dream to have a Pakistani bride for my son since my visit to Pakistan in 2001, considering the resemblance in culture and traditions between the two countries.”