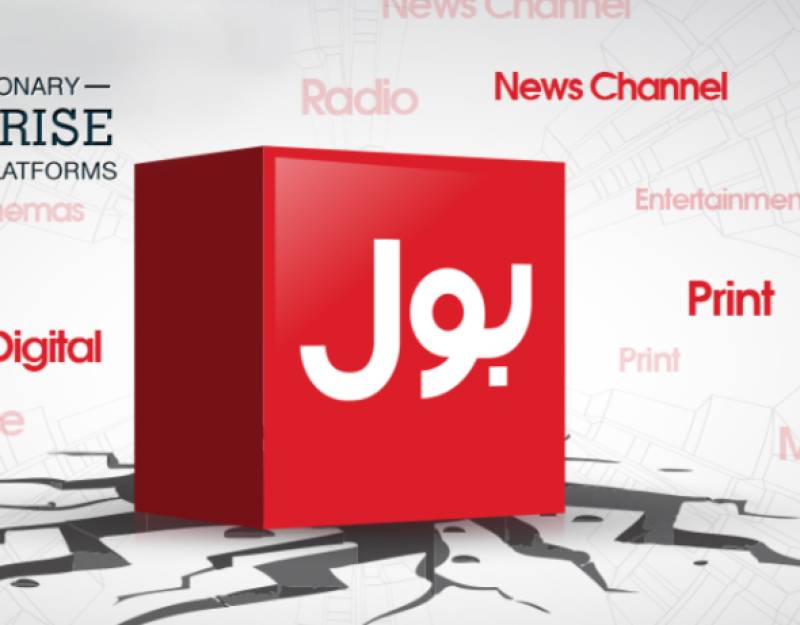 The request came a day after Axact CEO Shoaib Shaikh, the group that owns BOL network, was produced in Karachi’s local court which handed him over to FIA officials on a physical remand till June 4.

The ministry has made the request to PEMRA officials under section 5 of the rules that allows government to issue directives to the authority on the matters of policy.

BOL News was all set to go on air on the first day Ramadan this year, according to official announcement. The news channel is currently running test transmission on selected cable networks.