Pakistan hockey team to leave for Asia Cup on Sunday 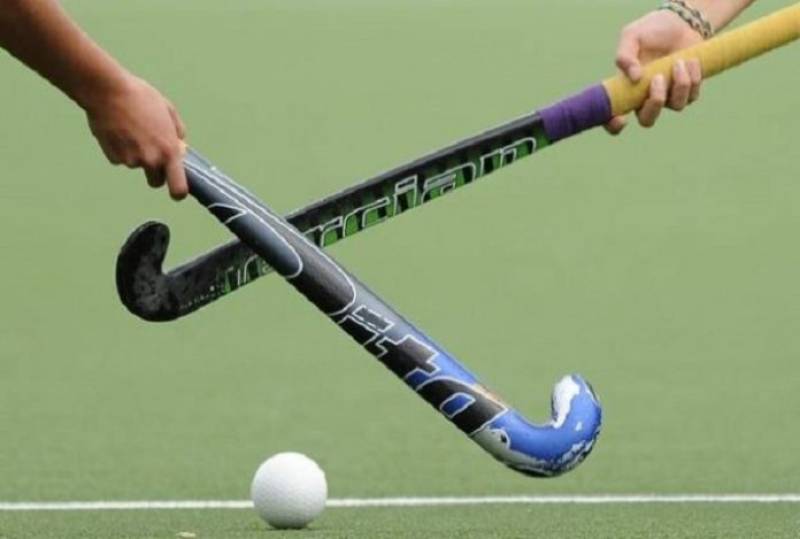 ISLAMABAD - The Pakistan hockey team is set to leave for Dhaka, Bangladesh on tomorrow (Sunday) for participation in the Asia Cup, scheduled to take place from October 11 to 22.

Pakistan Hockey Federation (PHF) secretary general Shahbaz Ahmad Senior said that an 18-member Pakistan team will take part in the mega event, while five officials would also accompany the team. Shahbaz said he had high hopes for the team to reach finals of the Asia Cup. “Asia Cup would give players exposure and confidence for next year’s World Cup to be held in India,” he added.

“Next year the national team will also be sent on tours to Australia and Europe to prepare for the World Cup,” he said. Bangladesh, India, China, South Korea, Japan, Oman and Malaysia are also participating in the Asia Cup.

Speaking about the Pakistan Hockey League (PHL), he said the PHL would be held next year with six franchise-based teams to participate in the inaugural edition. “PHL will be played from April 24, 2018, in four cities including Karachi, Lahore, Gojra and Faisalabad. Each franchise will have three to four players in the team.” Players from Australia, Argentina and other foreign countries will also be participating in the league.

Besides providing financial support to the PHF, the league will prove a landmark in regaining the lost glory of the national game. "We are sure it will help rebuild our supremacy in the game internationally”, Shahbaz added.