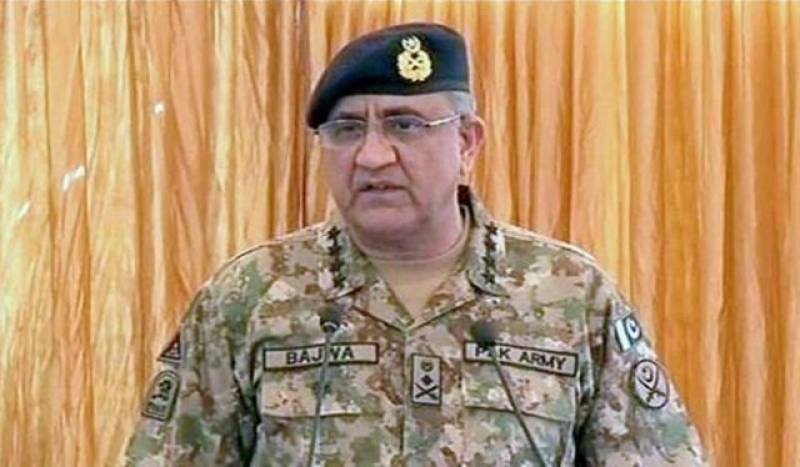 According to ISPR Spokesman, multiple issues like Afghan peace process, Kashmir conflict, matters about the regional situation were discussed.

The visiting US Senators lauded the efforts made by Pakistan for regional peace.

The US lawmakers also called on Prime Minister Imran Khan and shared their observations about the prevailing situation in occupied Kashmir.

WASHINGTON - US Senator Chris Van Hollen has been denied permission to visit Occupied Jammu and Kashmir amid his India ...

During the meeting, the premier clarified that due to the present situation of Kashmir, talks with India were out of question since the BJP regime revoked the special status of the valley. 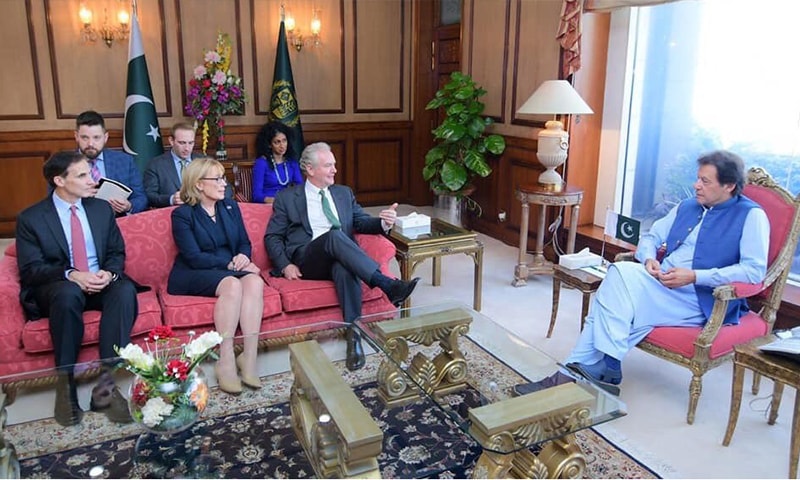 It is pertinent to mention that Christopher Van Hollen was denied permission to visit occupied Kashmir by India a few days ago.