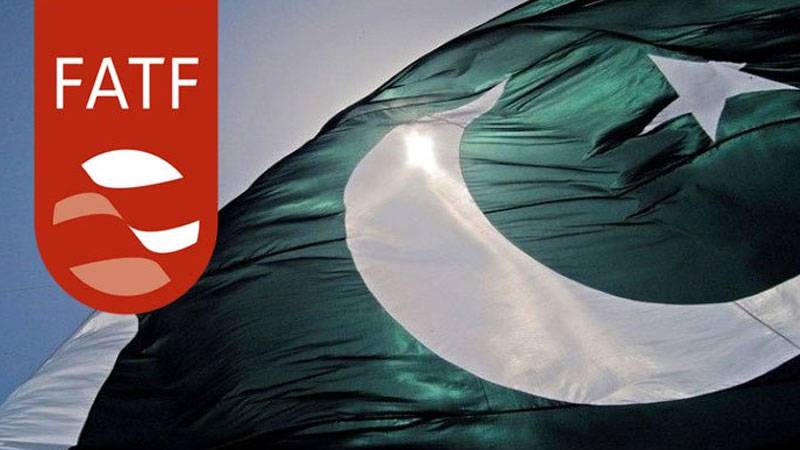 ISLAMABAD – Pakistan on Monday urged the Financial Action Task Force (FATF) to take notice of India’s continuing malicious campaign against it and the attempts to politicize the FATF proceedings.

In a statement issued by the Foreign Office, Pakistan rejected the recent comments by the Indian defence minister Rajnath Singh claiming that FATF could anytime blacklist Pakistan.

“The statement reinforces Pakistan’s concerns, repeatedly highlighted to the FATF membership, about India’s attempts to politicize the FATF proceedings to further its narrow, partisan objectives,” the FO statement said.

As per reports in Indian media, on October 1, Singh said: "The FATF can [at] any time blacklist Pakistan for terror financing."

The FO press release added that "India's incessant smear campaign against Pakistan and blatant partisanship" called into question its credentials to be a co-chair of the Asia-Pacific Joint Group that reviews Pakistan's progress in implementing the FATF action plan.

"Our concerns in this regard have been previously brought to the attention of FATF members," the FO spokesperson added, while expressing hope that the FATF would take notice of India's "continuing malicious campaign" against Pakistan and reject any attempt that was aimed at politicising FATF proceedings.

"It is important for FATF to ensure that the process remains fair and unbiased," the press release stated.

ISLAMABAD - The Foreign Office on Saturday completely rejected the comments made by the spokesman of the Indian ...

The FO clarification comes a week ahead of FATF’s review meetings in Paris between Oct 13-18 that will determine whether Pakistan should remain or move out of the grey list or be put on the blacklist.