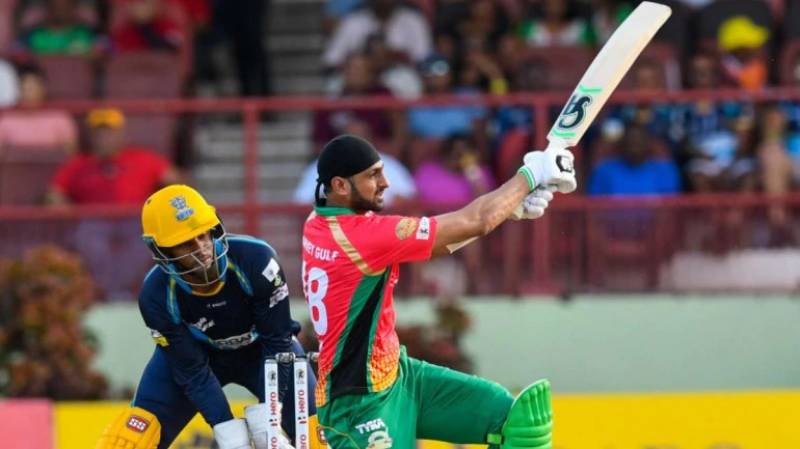 ISLAMABAD – Pakistani all-rounder Shoaib Malik has become the fourth batsman in the world to score 9,000 runs in the Twenty20 format.

Malik played a brilliant cameo of 32 runs from 19 balls as Warriors defeated Tridents by 30 runs and entered the finals.