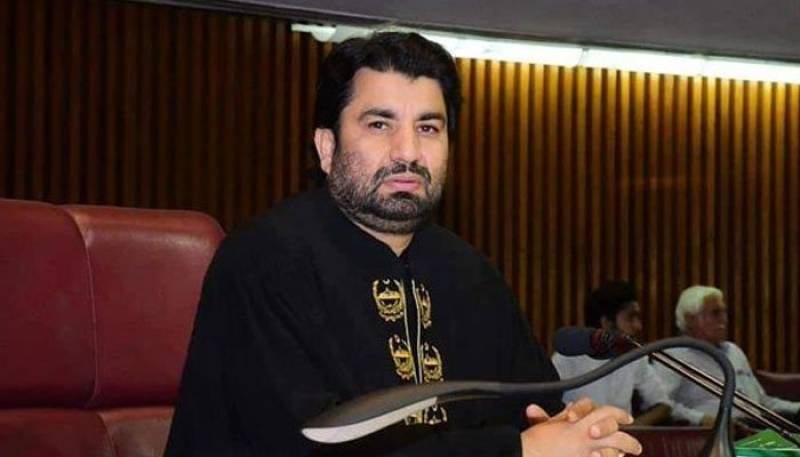 ISLAMABAD - The Supreme Court of Pakistan on Monday suspended the order of an election tribunal that de-seated National Assembly Deputy Speaker Qasim Suri.

Election Commission of Pakistan’s notification de-notifying the lawmaker as a member of the National Assembly was also suspended.

After the court decision, Suri said the restoration of his membership by the country's apex court has given him another opportunity to serve the people of Pakistan.

Expressing his gratitude over Super Court’s verdict of suspending the decision of Balochistan Election Tribunal regarding NA 265, the deputy speaker said that he was hopeful for a just decision which will be taken by keeping all the facts in view as he had faith in country’s institutions, said a press statement issued here.

He said Prime Minister Imran Khan has always trusted and guided him through every situation adding he thanked all those, in-country or abroad, who prayed for his success.

He also thanked all the leaders of Pakistan Tehreek e Insaf (PTI) including Speaker National Assembly and Chairman Senate Sadiq Sanjrani for their unwavering support throughout this period.