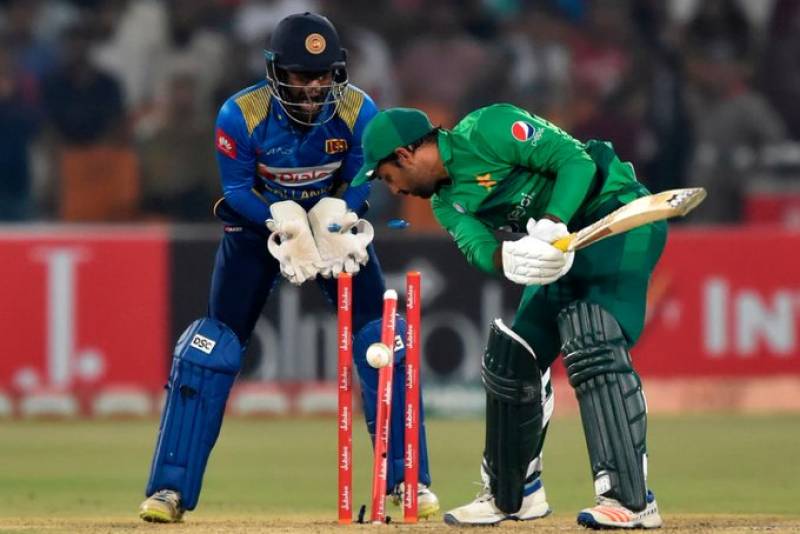 The visiting team won the toss and elected to bat first; apparently the decision seems to have worked well for the team considering the 183-run target.

Bhanuka Rajapaksa scored 77 runs while Shehan Jaysasuria contributed 34 to the total in 20 overs; Sri Lanka lost 6 wickets in its innings.

On the other hand, Imad Wasim, Wahab Riaz and Shadab Khan took one wicket each.

In response, Pakistan's batting line-up crumbled for one more time and the team managed to score merely 147 runs in 19 overs.

Strict security arrangements were made to thwart any untoward incident.

Earlier, Sri Lanka beat Pakistan by 64 runs in the first T20 on Saturday. The third and last T20 will be played on Wednesday at the same place though Sri Lanka have already won the series.

Sri Lanka made no changes to the squad.