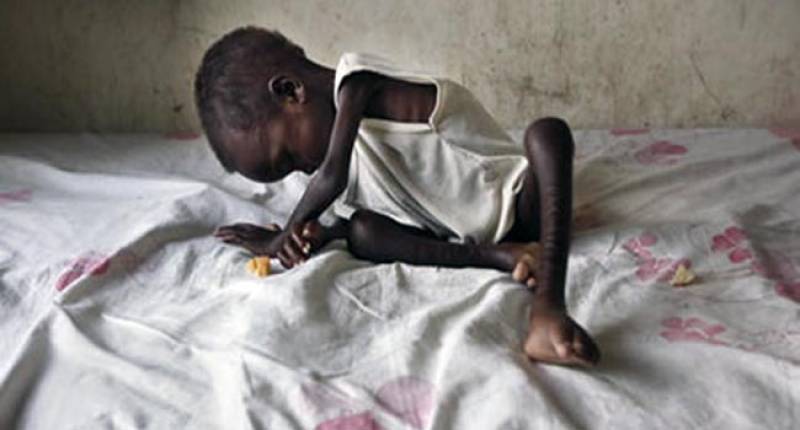 WASHINGTON (Web Desk) - There are more than 700 malnourished people in the world today, according to the World Food Programme despite the fact that the world produces enough food to feed seven billion of the entire global population.

Moreover, one in nine people goes to bed hungry.

The Global Hunger Index, which is a tool to calculate countries' hunger, is updated once a year.

The data for the year 2014 was calculated for 120 countries out of which Burundi's hunger situation has been put in the "extremely alarming" category.

Here is a list of the hungriest countries in the world according to the Global Hunger Index:

According to the reports of Global Hunger Index, Burundi is the hungriest place on earth.

It is said that wars, poverty and overpopulation has left the country with shortage of food.

The country which has witnessed a total of 15 years of Civil war, which ended in 2005, left the land unused for a long period of time. Floods, hailstorms, drought and torrential rain are recurrent in Burundi. 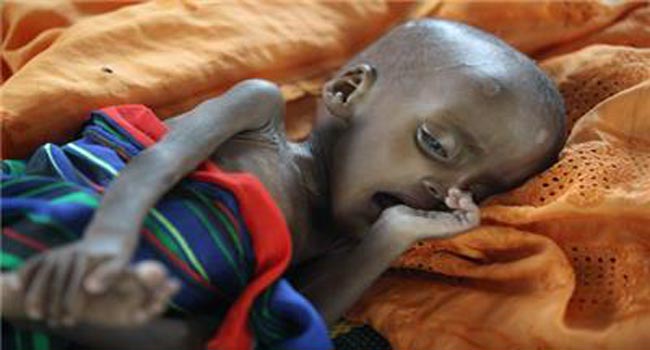 Eritrea is a nation of both plenty and scarcity.

It is said that food grows in abundance in the nation but every year, the country makes headlines for being one of the hungriest countries in the world.

It is said that since the country is least developed, the government's efforts to prevent hunger in Eritrea is lacking in broader terms.

Most of the children in this nation suffer from acute malnutrition. 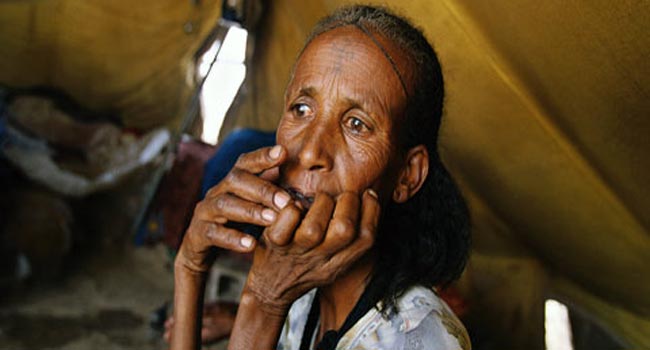 Timor-Leste is widely known for its 25 year old war with Indonesia. Although, the war ended a long time back, the country is still struggling for stability.

The country has a population of over 1 million and over 60 percent children in the country suffer from acute malnutrition. It has been reported that the number has been increasing since the war ended. People, most of time of the year, rely on food importation. 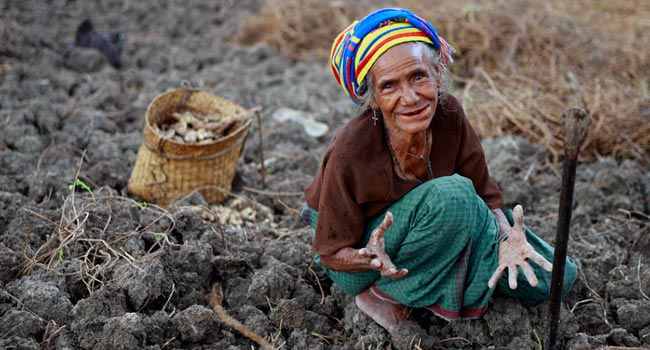 The country has seen over 20 social disturbances. According to the World Bank, the depth of hunger is low when it is less than 200 kilo calories per person per day, and high when it is higher than 300 kilo calories. Comoros' was recorded to be 300. 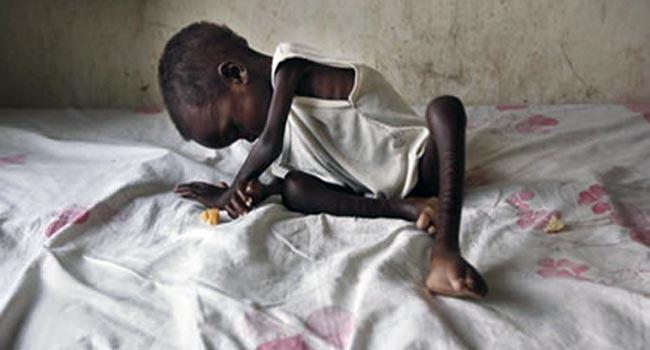