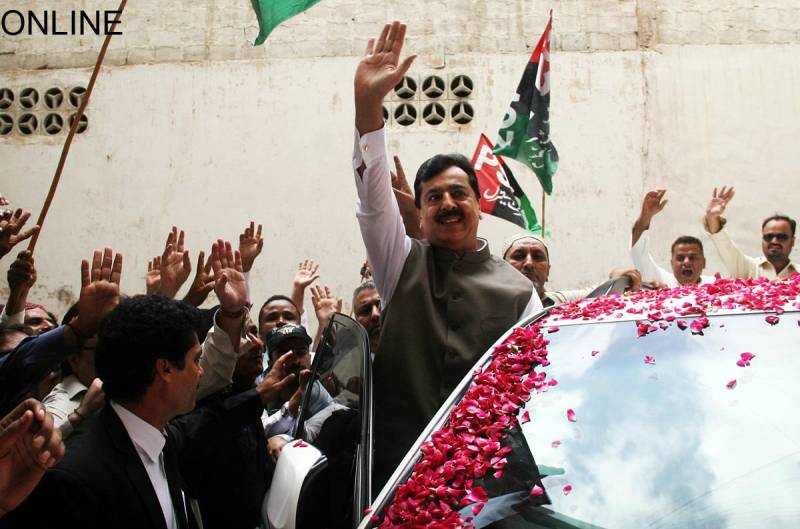 KARACHI (Online) - An anti-corruption court (ACC) in Karachi on Monday accepted an interim bail plea of former prime minister Yousuf Raza Gilani in 11 corruption cases against a surety of Rs100,000.

The court, however, directed him to appear before it on October 12.

When the multi-billion rupees TDAP scandal case was taken up by the ACC, Gilani appeared before the court with his lawyers to seek a pre-arrest bail, which was granted.

The court, ordering him to appear on October 12, remarked that all the cases would be heard at the same time.

While talking to media outside the court, Gilani said he had faced courts in the past and will also face them in the future.

“The government is registering false corruption cases against me,” he said adding that the acceptance of his bail plea was his moral victory.

The PPP has rendered sacrifices for the country, he claimed adding that terrorists abducted his son and the son of former Punjab governor Salmaan Taseer and despite that allegations of terrorism were being levelled against them which were unacceptable.