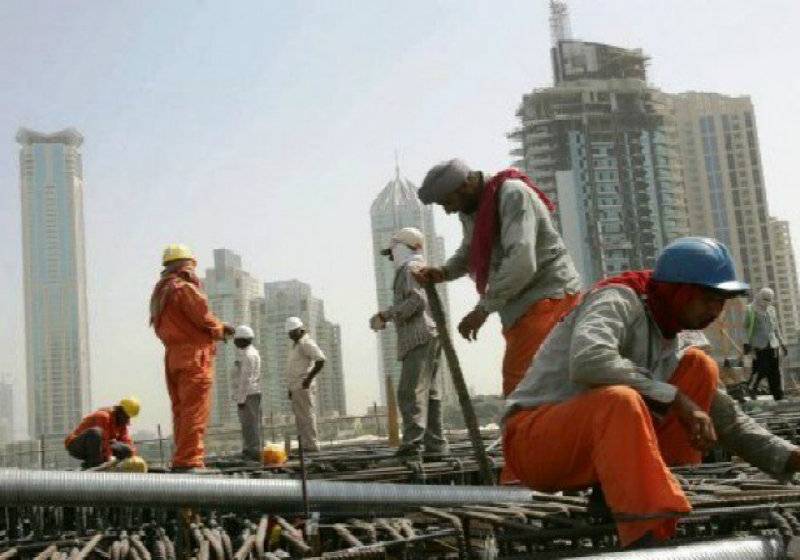 Failed to deliver on its promise to pay overdue salaries to 0.1 million employees, the multinational giant was forced to cancel several projects and laid off thousands of workers as the slump in oil prices last year left the company battling a severe financial crisis. 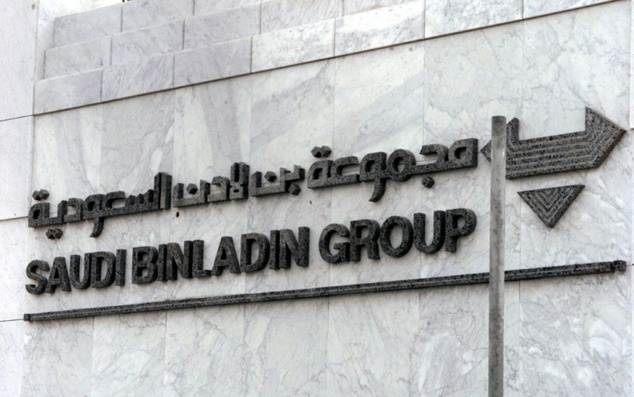 Around 31,000 foreign and local employees, including 31 Pakistanis, have registered complaints against the company for its failure to pay them the dues, according to the Arab media.

Chairman of the construction committee told the media that the Group would only be able to pay the overdue salaries once it receives withheld payments from the government.

In May, the Saudi government allowed the construction giant bid for state contracts. 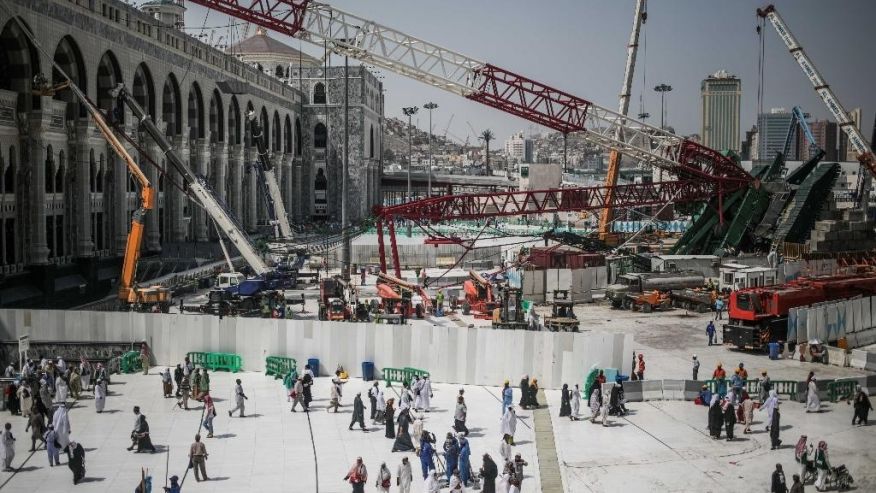 The firm was penalised after one of its cranes collapsed at the Grand Mosque in Makkah in September, killing 107 people.

A travel ban that was imposed on its top managers was also been lifted.

Saudi BinLadin Group, which was founded by the father of late al-Qaeda leader Osama bin Laden, has been badly affected by an economic slowdown resulting from low oil prices.