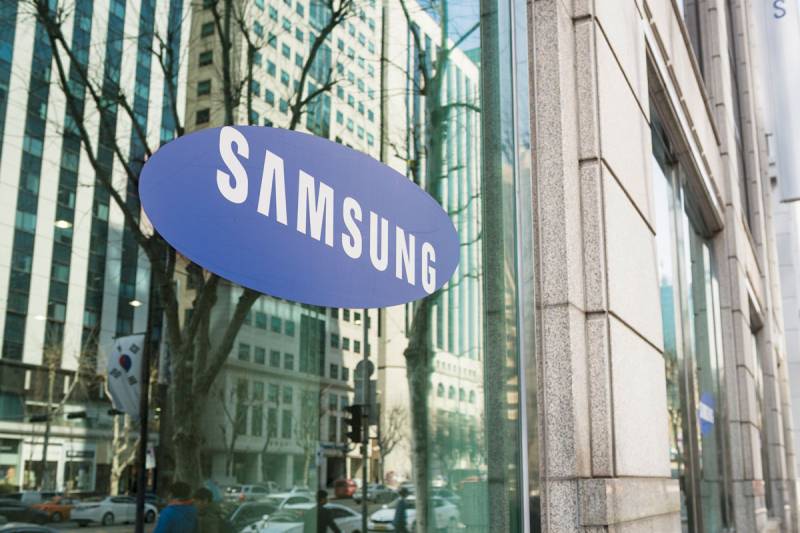 KARACHI – Samsung is all set to build its TV line-up plant in Pakistan as the South Korean tech giant has signed a deal with a local firm for the joint venture.

Adviser to Prime Minister on Commerce and Investment Abdul Razak Dawood shared the news on Twitter stating: “I have been informed that Samsung Electronics is in the process of establishing their TV line-up plant in collaboration with the R&R Industries at Karachi.”

Dawood said that the latest business venture is a vindication of the Ministry of Commerce’s “Make-in-Pakistan policy for industrialisation via rationalisation of input costs and other incentives.”

In July, the Seoul-based firm had signed an agreement with Lucky Motor Corporation to start manufacturing of its mobile phones in Pakistan.

Samsung’s decision to set up phones’ assembly plant in Pakistan indicates the success of the Mobile Device Manufacturing Policy (MDMP) launched by the PTI government in June 2020.

LAHORE – Samsung Pakistan announced the opening of two new stores; The Phone Shop and the Mobile Store in Hafeez ...