Oil exporting countries may lose $500b this year 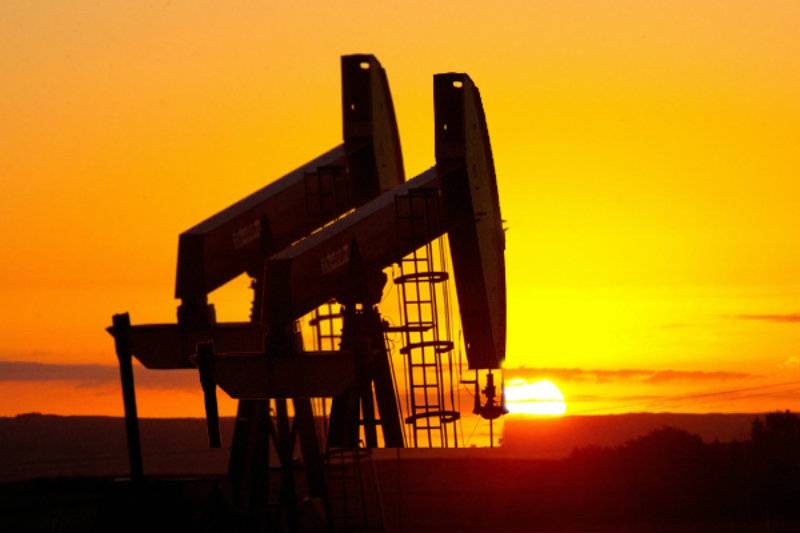 DUBAI (Web Desk) - Oil exporting countries in the Middle East lost a staggering $390 billion in revenue due to lower oil prices last year, and should brace for even deeper losses of more than $500 billion in 2016, the International Monetary Fund (IMF) said Monday.

The fund had projected in October that oil exporting countries in the region would see revenue losses of $360bn in 2015, but oil prices took a tumble by year's end and the drop in revenue amounted to $30bn more.

In a revised economic outlook report released Monday, the IMF said these countries will see revenues from oil exports drop even more in 2016, by between $490bn to $540bn compared to 2014, when oil prices were higher.

IMF Director for Middle East and Central Asia Masood Ahmed said these losses translate into budget deficits and slower economic growth, particularly for countries like Saudi Arabia that are still heavily dependent on oil to finance their spending.