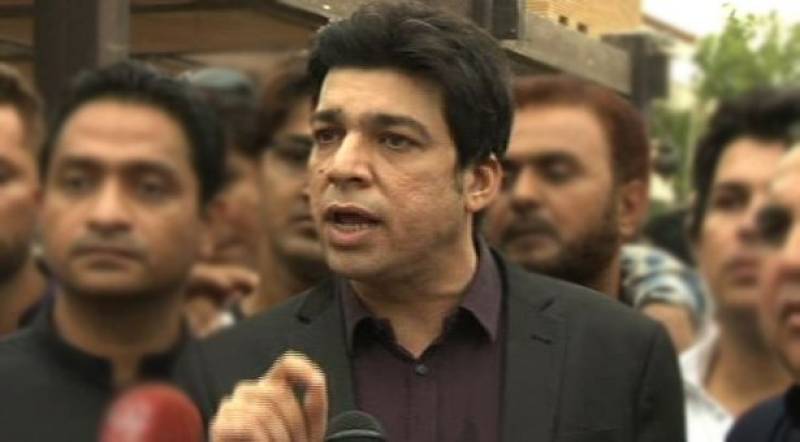 According to media details, the police resorted to baton-charge to disperse the participants of the rally, which caused massive traffic jams.

The police stated that nobody took permission to hold rally on Shahrah-e-Faisal.

PTI leader has been shifted to the Airport police station.