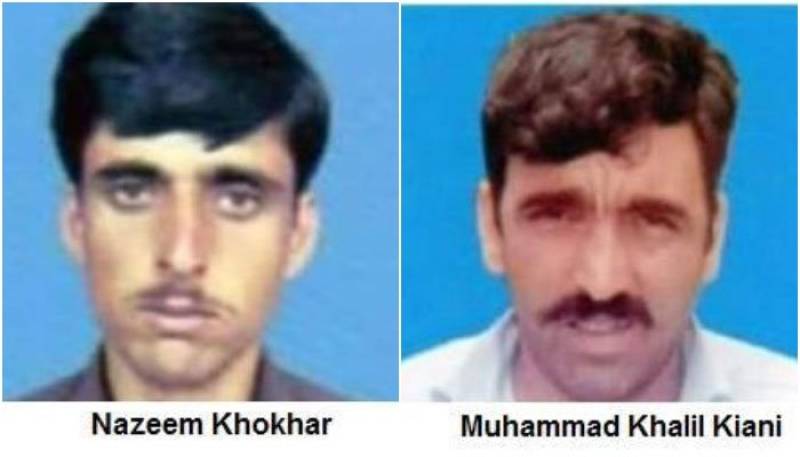 RAWALPINDI - Pakistan Army's media wing has warned of another attempt to prepare grounds for a false flag operation by India after two Pakistani farmers mistakenly crossed the Line of Control (LoC).

Pakistan Army's media wing, Inter-Services Public Relations (ISPR) stated on Saturday that two local farmers of Azad Jammu and Kashmir had inadvertently crossed LoC near Hajipir while they had gone for grass cutting on 21 August.

A communique issued by ISPR said the incident was discussed by military authorities during weekly hotline contact on 27 August and Indian authorities had acknowledged and informed that routine legal formalities were taking place and they shall get back on that account.

However, on 2nd September Indian media fabricated the facts and declared both innocent individuals as members of a proscribed organization.

Pakistan Army's media wing elaborated that Indian authorities were once again informed during weekly hotline contact on 3rd Sep regarding false Indian media story despite the prior exchange of information and facts.

"It was assured by Indian side that due legal process was in place and outcome will be shared with Pakistani authorities," ISPR stated and added that in complete disregard to formal sharing on the incident, a false and fabricated story was presented by Indian Army during a presser on 4 September portraying the individuals as terrorists.

Pakistan Army's public relations department stated that the apprehended inadvertent crossers had also been forced to give a confessional statement under duress of Indian Army that they were trained in Pakistan and belonged to Rawalpindi.

ISPR asserted that both individuals are inadvertent crossers, local farmers and resident of Village Terraban (Hillan) along LOC and not Rawalpindi.

"The attempt is another Indian effort to prepare grounds for a false flag operation. Pakistan is taking up a formal case based on evidence to expose Indian lies," Pakistan Army's media wing stated.