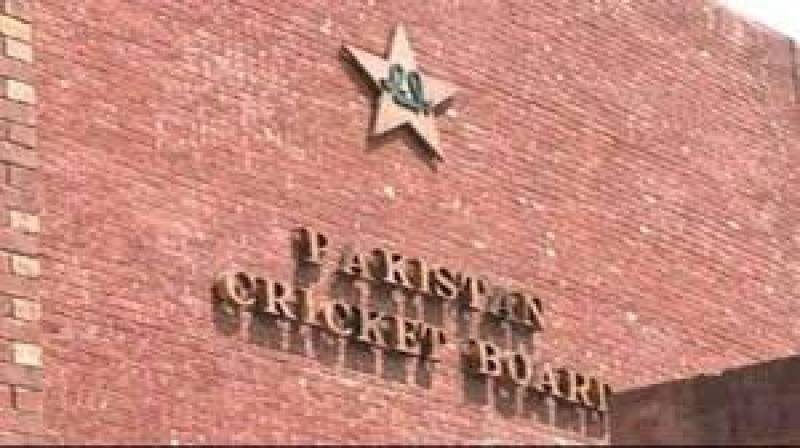 LAHORE - Pakistan Cricket Board has recommended tough sanctions for the corrupt in cricket in its drive to assist the government around legislation on criminalizing corruption in sports.

“The PCB has reviewed the existing legislation enacted within Pakistan and has noted that the same fail to adequately target and address corruption/illegal manipulation in sports,” Chairman Ehsan Mani said on Sunday while talking to APP.

The one-man Commission of Justice Malik Mohammad Qayyum in 2,000 had recommended that the Pakistan Government should investigate gambling in Pakistan, but because his advice was not taken forward and no legislation was done, Pakistan continued to face embarrassment with Salman Butt, Mohammad Amir, and Mohammad Asif ending up behind bars in England in 2010.

The country was at the receiving end once again during the Pakistan Super League when a number of players were banned and fined for breaching the PCB Code of Conduct.

“In the draft paper, the PCB has proposed severe sanctions pertaining to corruption, illegal manipulation, betting, match, and spot-fixing as well as aiding and abetting such conduct and has proposed penalties to be imposed on individuals found guilty of engaging in such offenses,” Mani added.

The PCB is presenting engaged in a corruption battle with Umar Akmal and has filed as appeal in the Court of Arbitration for Sports (CAS) against the independent adjudicator’s decision to halve Umar Akmal 36-month sanction for failure to report corrupt approaches in two unrelated incidents.

The PCB doesn’t take any pride in seeing a cricketer of Umar’s stature being banned for corruption, but as a credible and respectable institution, we need to send out a loud and clear message to all our stakeholders that there will be no sympathy whatsoever for anyone who breaches the regulations,” the PCB has said last month.

While reports suggest the world’s wealthiest cricket board – the Board of Control for Cricket in India (BCCI) – may not be able to host the 2020-21 domestic season, the PCB earlier this month released a complete domestic schedule with a focus on the ICC T20 World Cups 2021 and 2022, and the ICC Cricket World Cup 2023.

“Too many meaningless matches and events were being organized which was costing the PCB a fortune without benefiting Pakistan cricket. Also, contrary to the constitution, the Regions were not generating their own funds and had become completely dependent financially on the PCB without any tangible results,” Mani said.

“We introduced a high-quality and competitive 2019-20 season in which the best of the best players featured and as a result, some of the top performers broke into the recent Pakistan sides, most prominent being Haider Ali.

“To ensure our best domestic cricketers continue to be looked after and are well paid, the PCB offered decent player contracts in the 2019-20 season, which have further been improved for the 2020-21 season.

“I envisage a Plus A Category domestic player will make around PKR3million if he features in all matches of the 2020-21 season, while a D category player will earn just under Rs 1 million. These numbers are based on match fees and daily allowances only, but if you add the prize money, then these numbers will increase substantially.”

Commenting on Mudassar Nazar’s recent statements that the PCB had halted coach development programs, PCB Chief said: “The PCB has continued to invest in players and coaches development as part of National High-Performance Centre revamp.

This is part of the PCB’s strategy to build its own capacity and capability and put a stop on its over-reliance on foreign experts.

“Mohammad Yousuf, Mohammad Zahid, and Atiq-uz-Zaman’s appointments reflect our vision and if you take into consideration that he High-Performance Centre and Domestic cricket were now in sync and aligned, and operating under one umbrella, you will understand the philosophy, vision, and strategy.”

On the resumption of club cricket, Chairman PCB said the interim committees of the six Cricket Associations will be put in place shortly, who will also be responsible for club registrations under the new operating rules.

He, however, clarified just under 50 clubs events have been held worldwide in the past 18 months (minus the time when cricket activities were suspended due to COVID-19) who took permission from the board to hold these.