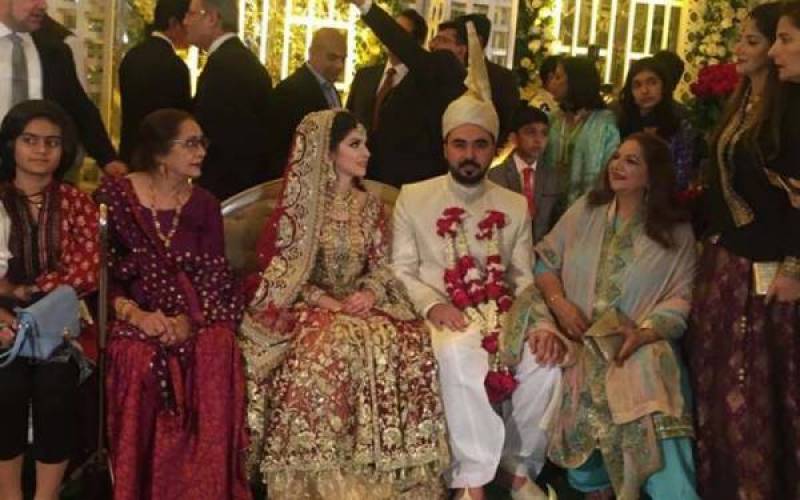 LAHORE - The son of former army chief General Raheel Sharif, Umer Raheel, has tied the knot with Maher Toor in an attractive wedding ceremony in Lahore.

The bride Maher Toor, who is a daughter of a businessman Farooq Toor, was positively glowing in a traditional red bridal dress. 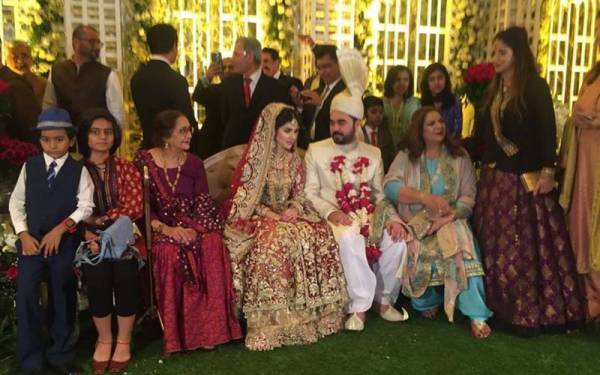 The man of the hour Umer was also looking handsome in the traditional sherwani, a long coat for the bridegroom.

Relatives and friends of both families were also present on the bright and joyful ceremony. 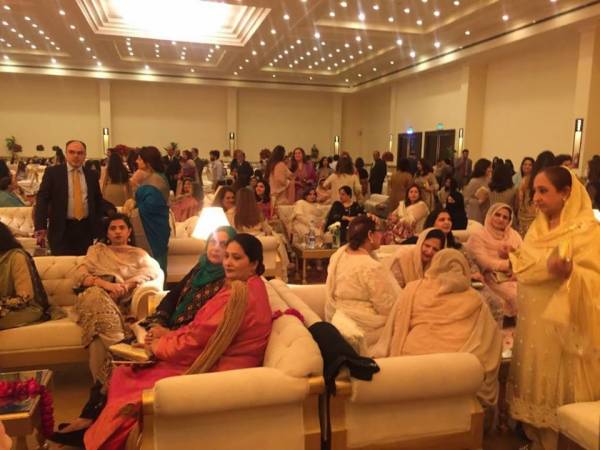 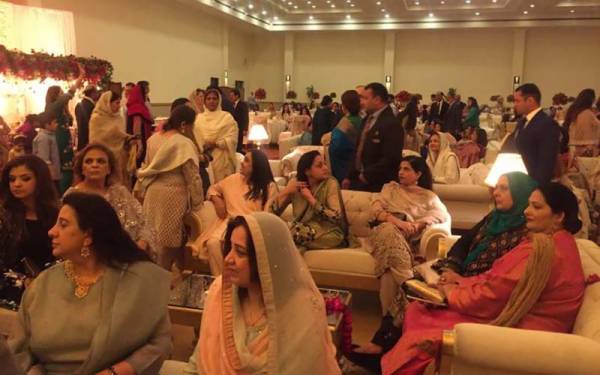 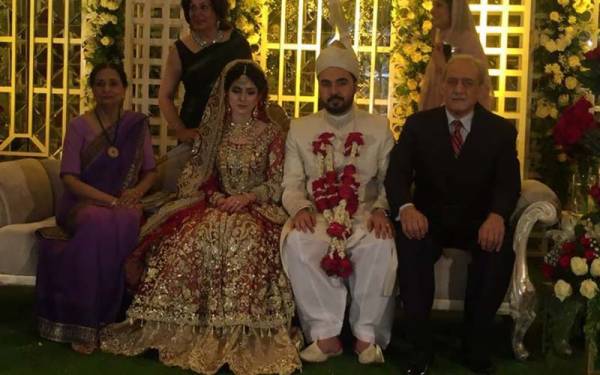 Earlier, Mehndi ceremony of the couple was held in a traditional way on Thursday in Lahore.

LAHORE - As the son of former army chief General Raheel Sharif is set to tie the knot, Mehndi ceremony of his wedding ...

The engagement ceremony of Umer Raheel and Mahak Toor had been held few months ago. 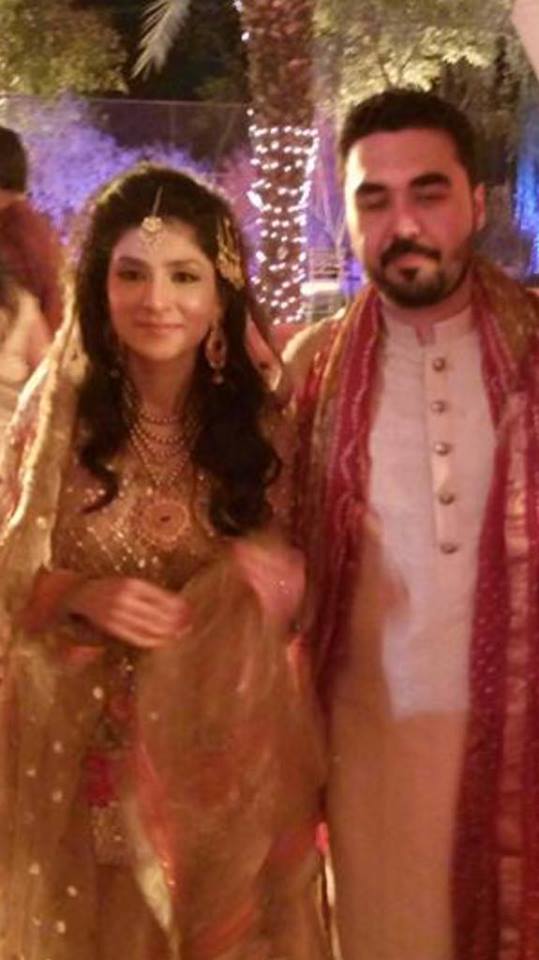