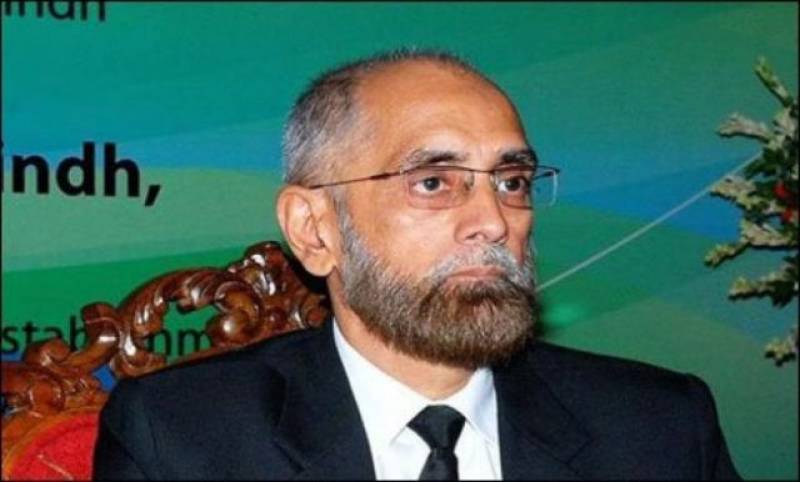 The chief justice offered his heartfelt condolences to the bereaved families and prayed for the speedy recovery of those who were injured.

“The federal and provincial governments should leave no stone unturned to justice,” the statement quoted him as saying.

He also stressed on taking effective measures to improve law and order situation in Baluchistan as well as in the rest of the country.