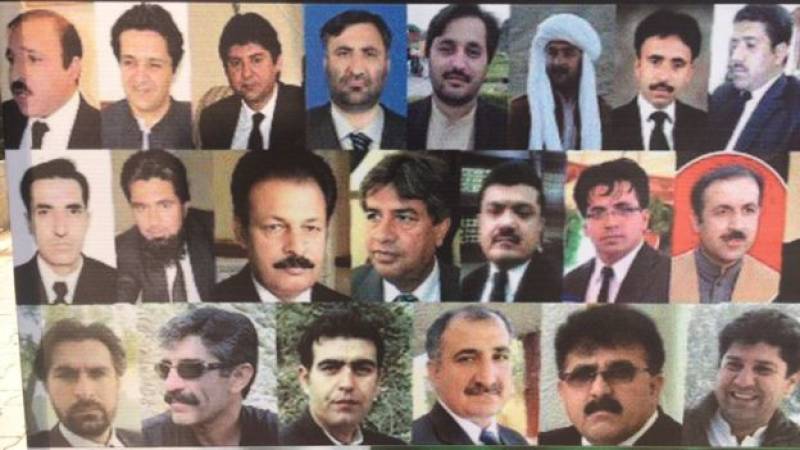 QUETTA - Lawyers in Balochistan are observing a "black day" on Tuesday to mourn the Quetta's Civil Hospital tragedy in which 73 people, including 56 lawyers were killed and over 100 injured, local media reported.

A three-day strike, which started from Monday, has been announced by Balochistan High Court Bar Association to protest the gun and bomb attack on their colleagues.

Balochistan High Court Bar Association (BHCBA) President Shah Muhammad Jatoi said that no proceedings will be held on August 7 and 9.

Last month, the Supreme Court heard a suo moto case regarding the tragedy to overview the progress made on the suggestions of the inquiry commission. It expressed its displeasure over slow implementation and appealed to the police, health department and the provincial government in this regard. The court adjourned the case till September 12.

On August 8 2016, terrorists gunned down the then Balochistan Bar Association President Bilal Anwar Kasi. Around 200 people reached the hospital when his body was being shifted to Civil Hospital of Quetta. 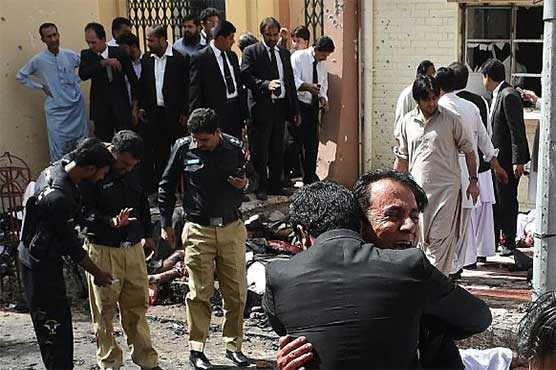 Taking benefit of the situation, a suicide bomber exploded himself near the crowd killing 73 people, including 56 lawyers, and injuring over 100 others.

On August 31, the Supreme Court of Pakistan took suo moto notice of the tragedy and formed an inquiry commission under the supervision of Justice Qazi Faez Isa.

On December 15 2016, the commission submitted its report to the court slamming the government and its institution for "monumental failure to combat terrorism and perform basic protocols".

In its findings, the report stated that the Federal Interior Ministry did not have 'sense of ministerial responsibility'.

It also requested that Anti-Terrorism Act should be enforced immediately, and that action should be taken against banned organisations.

The commission also called for authorities to expedite the distribution compensation amount to the heirs of the deceased.

The report had stated that the absence of doctors and other staff of the Sandeman Provincial Hospital increased the severity of the tragedy as some victims had succumbed to their injuries as they had not receiving timely treatment.