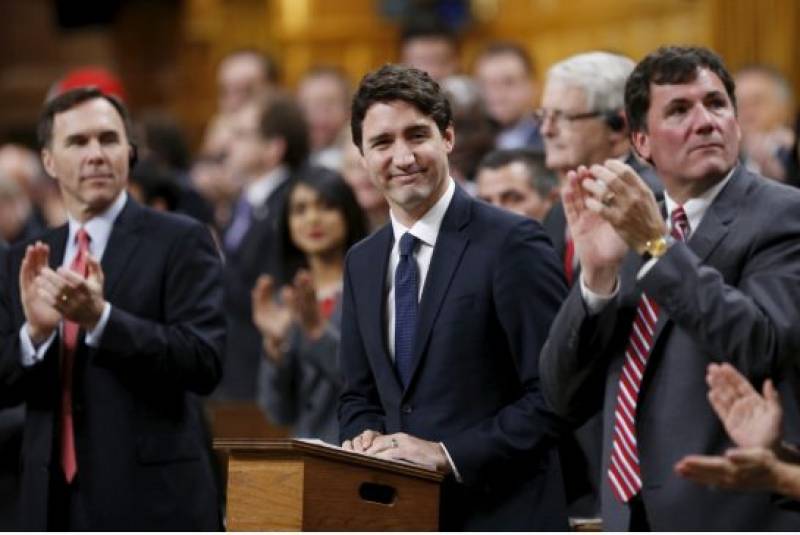 Dion has been quoted by The Star as saying that Canada's CF-18 fighter jets will be called back from mission in Syria as soon as Liberal party rolls out an alternative plan which is to train the forces fighting ISIS.

"We want to do execute the both plans at same time," he added.

When the newsmen asked for a timeline in this regard, the foreign minister went on to say that it will not take months but its just a matter of weeks.

It is pertinent to be mentioned here that Liberal party had to withdraw Canada’s CF-18 fighter jets from fight in Syria and Iraq during the electioneering and PM Justin Trudeau announced to fulfill the promise despite deadly attacks in Paris.

He offered western nations training support as an alternative to the bombing jets in Syria and Iraq.