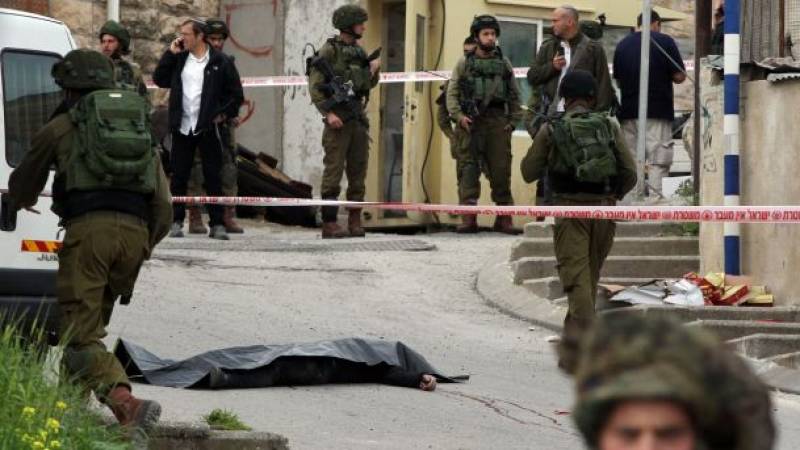 While the Israeli military has identified the deceased boy as one of the stone-throwing assailants, the mayor of the boy's village identified the victim as Mahmoud Badran.

Palestinian village Beit’s local council head Abdul Karim Kassem said that the teenager was in a car with other passengers, returning from the pool in the village, when their vehicle came under fire.

Another Palestinian was wounded by Israeli gunfire and taken to hospital in the West Bank city of Ramallah.

The military said several Palestinians threw petrol bombs and stones at vehicles, injuring three civilians, on Highway 443 between Tel Aviv and Jerusalem that traverses the West Bank for several kilometres.

Over the past eight months, Israeli forces have shot dead at least 197 Palestinians, 134 of whom Israel has said were assailants. Others were killed in clashes and protests.