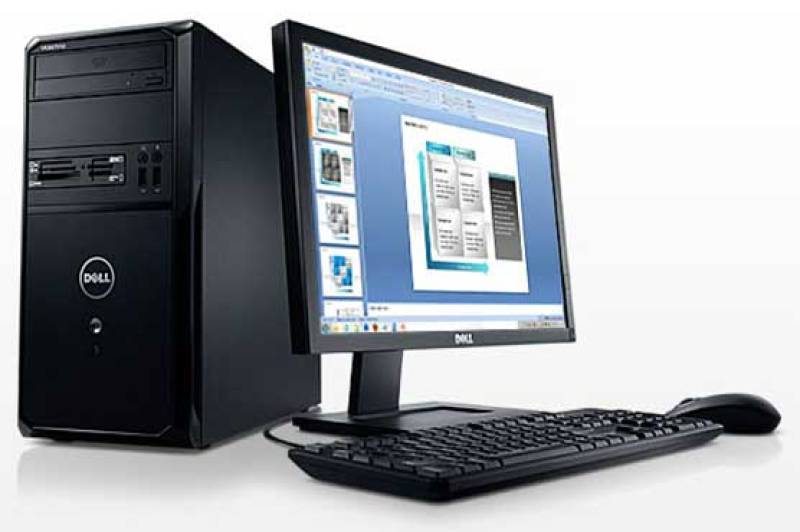 SAN FRANCISCO (APP) - Global PC sales shows no sign of recovery and and will likely remain on the decline through 2016.

A market tracker IDC said it expects worldwide personal computer sales to slide 10.1 percent in 2015 and predicted a 3.1 percent drop for 2016, which would be a fifth consecutive down year.

The market is "expected to stabilize by the end of 2016 and grow slightly" in the following three years, helped by replacement of older machines, IDC said.

PC sales have been hit by a variety of factors including a shift to mobile devices like tablets and smartphones. Over the past year, a strong dollar and economic and political turmoil in parts of the world.

But over time, consumers and enterprises will eventually need to upgrade their PCs and adopt the new Windows 10 operating system.

"Despite the substantial shift in spending and usage models from PCs toward tablets and phones in recent years, very few people are giving up on their PC -- they are just making it last longer," said Loren Loverde, an IDC analyst.

Microsoft recently dropped technical support for Windows XP and will likely do so in the near future for Windows 7, which will force many users to upgrade.

"The free upgrade to Windows 10 enables some users to postpone an upgrade a little, but not indefinitely," Loverde said.