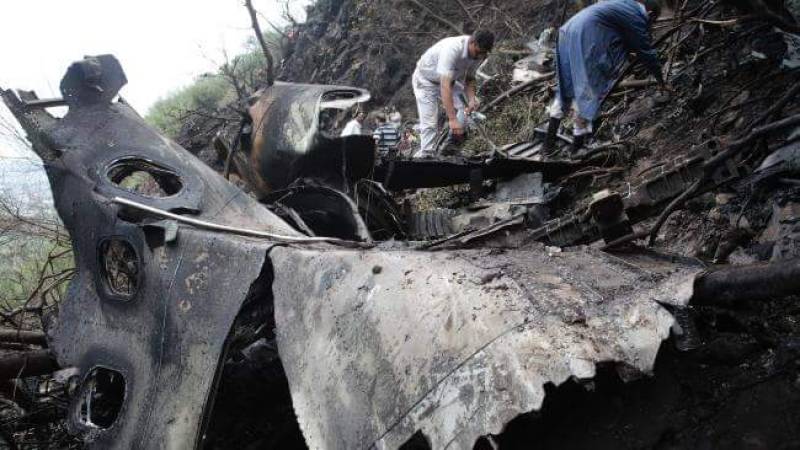 WASHINGTON - The United States of America has offered assistance to Pakistan for rescue and recovery operations after a Pakistan International Airlines (PIA) plane crashed, killing all 48 on board.

Mark C Toner, Deputy Spokesperson for the State Department said, US has been following reports of the crash of a PIA flight, a domestic flight en route from Chitral to Islamabad.

“Obviously, our condolences to the victims of that plane crash. We have offered assistance – any assistance we can offer to the Pakistani government,” he said.

“Our embassy in Islamabad is in contact with the government to see if we can help with rescue or recovery operations.”Toner added.

PIA flight PK-661 took off from Chitral at 3:40pm on Wednesday and crashed near Havelian at 4:16pm, killing all 48 persons on board including five of crew members.

Rescuers said that all bodies of the victims have been recovered from the site of crash and shifted the Islamabad where DNA tests will be carried out for the identification of the victims.

The PIA chairman Azam Saigol while addressing a press in Islamabad ruled out any human error in the plane crash and added that plane was technically sound, and was checked in October. He informed that the captain had flown more than 12,000 hours and the aircraft was nine years old.

“Our focus now is to retrieve all the dead bodies,” he added, vowing a full investigation.

The black box of plane has been recovered which is yet to be decoded.