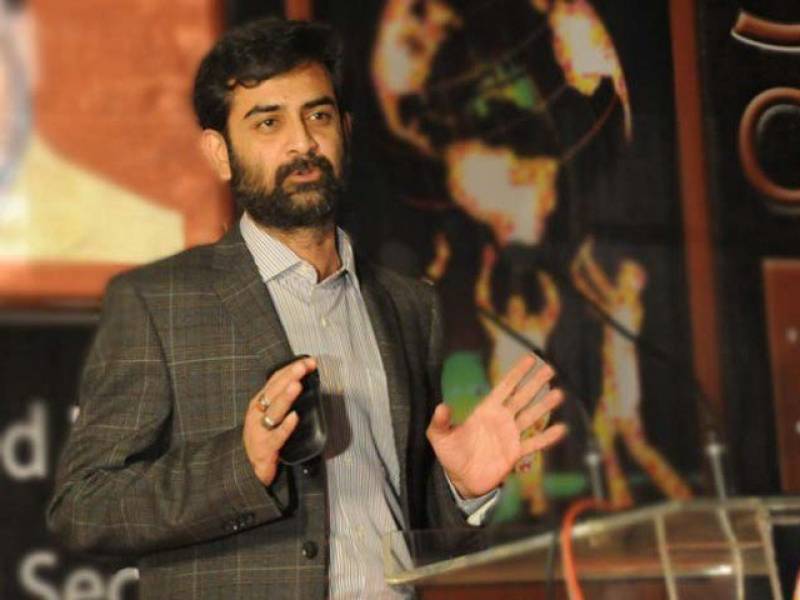 The fire, which had erupted at Ali Enterprises in Karachi's Baldia Town on September 11, 2012, had claimed the lives of over 259 labourers.

In December 2016, the key suspect of Baldia Town Fire Abdul Rehman alias Bholla confessed igniting the fire at the orders of Hammad Siddiqui. Bhola, during the investigations, revealed that the MQM leader gave his the instruction to set fire to the factory due to non-payment of Rs 250 million extortion money.

A private media outlet, quoting unnamed sources, reported on Friday that Siddiqui has arrived in Pakistan and is currently in custody of intelligence agencies. His deportation was conducted by mutual intelligence coordination between the two countries and standard operating procedures weren't used.

Hammad Siddiqui was arrested in Dubai in October and local authorities approached the Pakistani Consulate for his deportation.

In 2013, Siddiqui was in-charge of the Karachi Tanzeemi Committee (KTC) and moved to Dubai at the end of 2013  after his membership of MQM was suspended for violating party discipline.

In 2016, after Bhola's confession, an Anti-Terrorism Court (ATC) ordered Pakistani authorities to have Siddiqui arrested through Interpol.