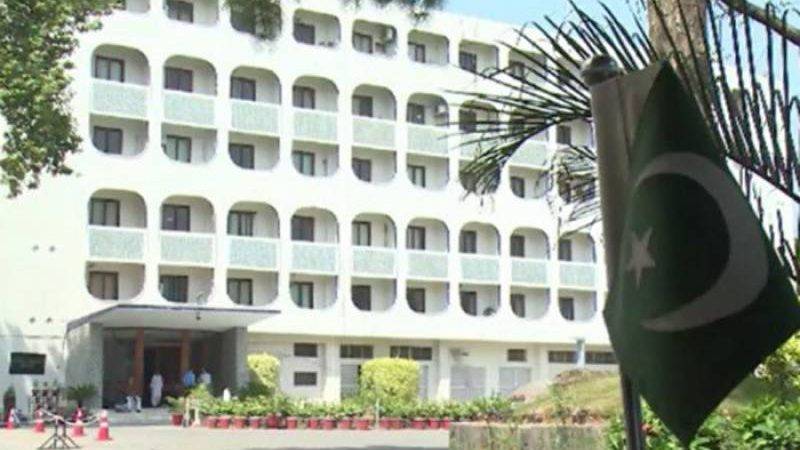 ISLAMABAD - Five Pakistani ambassadors who were appointed during the tenure of the previous government of the Pakistan Muslim League-Nawaz’s (PML-N) vacated their posts on Saturday.

The envoys were given the deadline of December 7 to leave the charge, local media reported.

Pakistani high-commissioner in Canada Tariq Azeem Khan and Pakistan’s ambassador to Saudi Arabia Khan Husham bin Siddique have left their position by handing over the charge to their juniors.

Ambassadors in Morocco, Cuba and Serbia are also among the five who have left the charge.