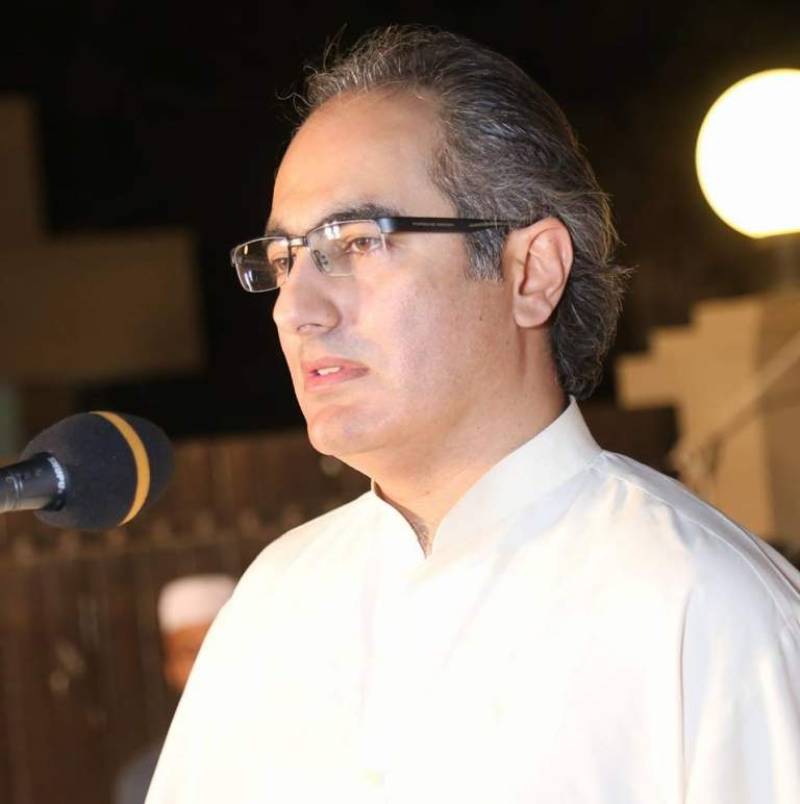 An accountability court in Karachi announced its verdict in the mega land scam case and also barred the six suspects from holding any public office for 10 years each.

Following the court order, the police took the suspects in its custody. Earlier, two suspects in the case sought plea bargain.

KARACHI - The Federal Board of Revenue (FBR) has started investigations against Pakistanis named in Paradise Papers ...

The National Accountability Bureau (NAB) had filed a reference and had accused the suspects of purchasing official land in Karachi’s Korangi area at a higher price, causing a loss of Rs490 million to the national kitty.

In November last year, Ayaz Khan Niazi was named in the leaked Paradise Papers records in connection with four offshore holdings in the British Virgin Islands.

One of them was a trust, Andalusian Discretionary Trust, while the other three were established as companies: Andalusian Establishment Limited, Andalusian Enterprises Limited and Andalusian Holdings Limited.

Incidentally, all the three companies were set up in 2010 when Niazi was the NICL chief.

In the records, however, Niazi’s two brothers, Hussain Khan Niazi and Muhammad Ali Khan Niazi, were shown as the beneficial owners whereas Ayaz along with his father Abdul Razaq Khan and mother Fauzia Razzaq acted as director.

In March, the supreme court had directed the accountability court to speed up the probe.

A central figure in the multi-billion scam, Ayaz Khan Niazi, was arrested on the directives of the Supreme Court by National Accountability Bureau (NAB).

The Supreme Court, in its 2013 verdict, had held that Niazi was appointed as the head of NICL in violation of rules and directed NAB investigations against several top bureaucrats and politicians of the country.