Mika Singh gets bail after intervention of Indian Embassy in UAE 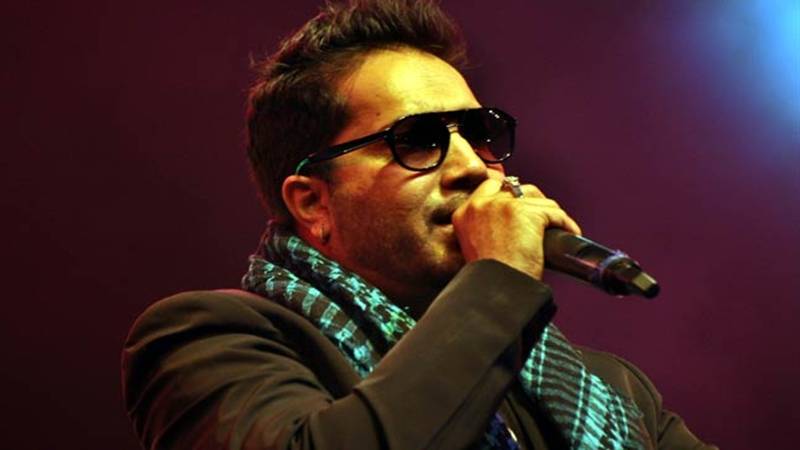 DUBAI - Popular Indian Singer Mika Singh, who was arrested on Thursday for harassing a Brazilian model in UAE, has been released reported by Gulf News on Friday (yesterday).

The pop singer was released after intervention from India’s embassy. However, Singh will have to appear before a court later, an Indian diplomat said. Indian Ambassador to the UAE, Navdeep Singh Suri, had shared the bail news in a press conference.

Navdeep Singh Suri, Indian Ambassador to UAE, on singer Mika Singh detained in UAE after a girl complained against him for alleged harassment: Following efforts by the embassy, singer Mika was released at 1130 last night. He will be produced before a court today. (file pic) pic.twitter.com/gHcs3oOmry

The envoy said although Mika was arrested in Dubai, the police took him to Abu Dhabi as the complainant was holding an Abu Dhabi residence visa.

A 17-year-old Brazilian model had lodged a complaint against Mika Singh for sending inappropriate pictures. According to reports, Singh had promised the Brazilian model a job in a Bollywood film.

Singer Mika Singh is not new to controversies. He has been arrested in Dubai for allegedly sending inappropriate ...

This is not the first time that the singer has faced charges of inappropriate behavior. He was accused of forcibly kissing the Bollywood's controversial actor Rakhi Sawant and was involved in a fight with an audience member during a show.

Back in 2006, The 'kiss' drama between Rakhi Sawant and singer Mika Singh flashed a sparkling controversy.  when Mika landed himself in trouble after forcibly kissing Rakhi Sawant.

The incident saw Mika forcibly landing a kiss on Rakhi Sawant's lips during his birthday bash. Rakhi filed a case of molestation against the singer. On the other hand, Mika said that Rakhi had kissed him first, prompting him to reply in kind, she said that he misbehaved with her.

Mika Singh has been involved in many other controversies and still continues to be the controversy king.