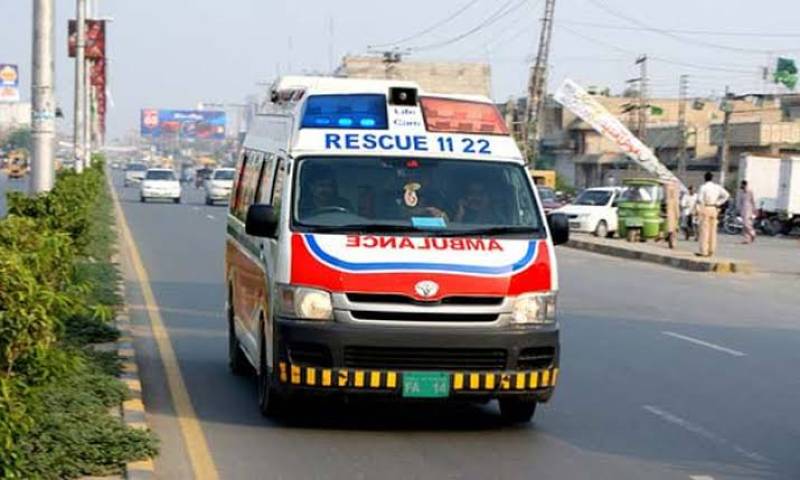 LAHORE - One person was killed and six others injured in a cylinder blast near an electronics shop on College Road in Township area of the provincial capital city on Saturday night.

According to Rescue sources, all the injured persons were shifted to a hospital in the city.