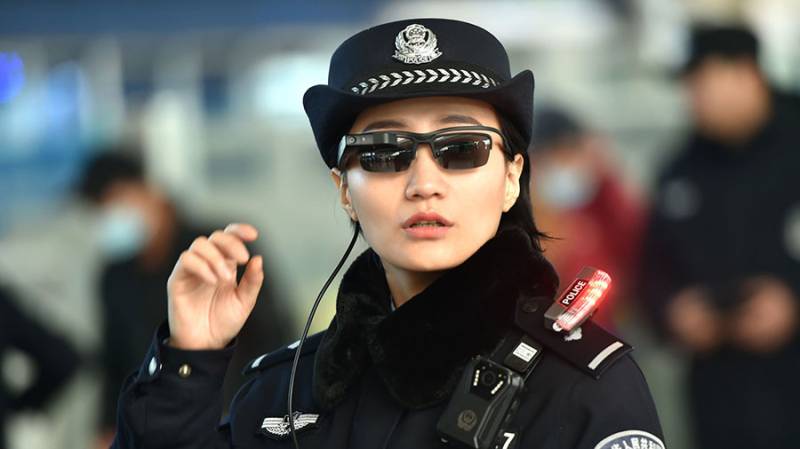 BEIJING - Police in the Henan province are using futuristic technology to spot suspects at a crowded train station during the Chinese New Year travel rush.

Officers deployed at Zhengzhou East high-speed rail station are the first in the Asian country to have been issued with sunglasses that recognise the faces of suspects, according to reports in Chinese state media.

According to a report by Chinese news portal Guancha, officers have been putting the futuristic glasses to use since February 1, when the largest human migration in the world began. 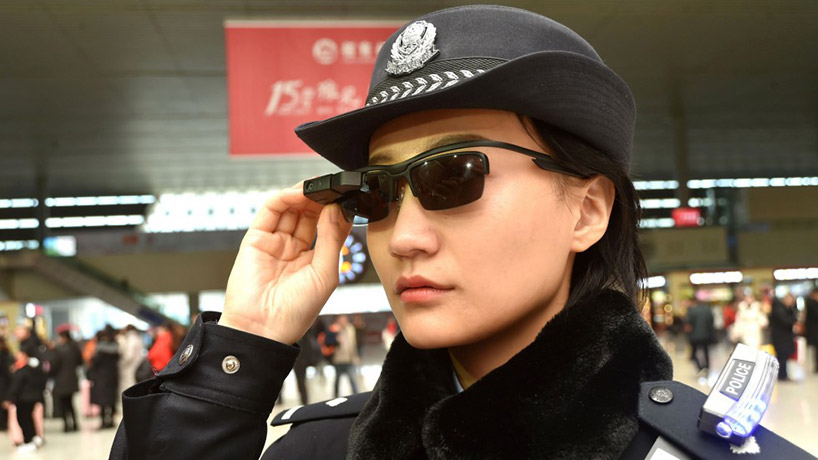 The sunglasses can reportedly identify a person in 100 milliseconds and can recognise 100,000 faces from an internal database, making them handy for spotting fugitives in busy areas – like the train station in which they are being tested.

After a photograph is taken, if the glasses find a match, information including the suspect’s name and address will be sent to the officer, allowing them to make an arrest. It’s a whole lot faster than manually requesting an ID from suspects and cross-checking with a database.

It has been reported that police have so far identified seven fugitives connected to both hit-and-run and human trafficking cases. In addition, 26 people travelling with false identities have been detected by officers wearing the glasses. 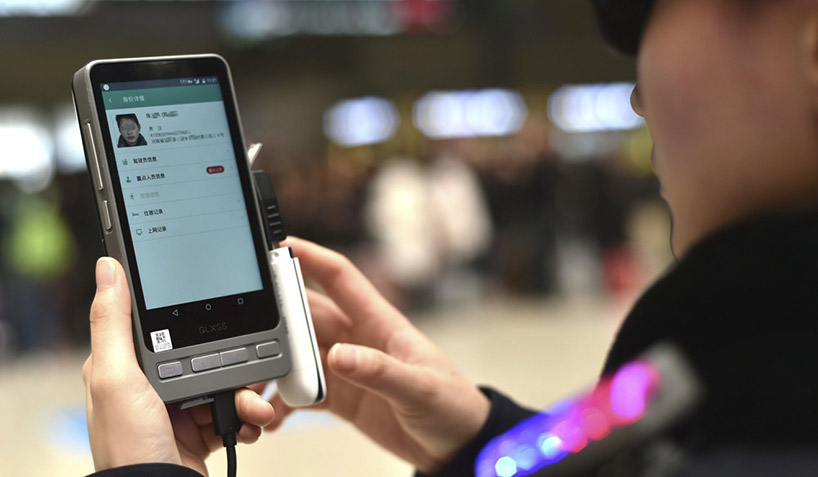 Passenger flow at Zhengzhou East station is expected to rise to an average of around 70,000 per day over the coming days, with a peak of 120,000 expected next week. Police officers at all four entrances to the station are now required to wear the spectacles.

Alongside the glasses, China is building what it has called “the world’s biggest camera surveillance network,” and has plans to install an additional 400 million face-recognising cameras on top of the 170 million already in use.

TOKYO - Researchers in Japan claim to have developed a new type of self-healing polymer glass that can mend itself when ...

Police say the glasses will be used to screen fugitives and illegal travelers using false identities during the spring festival rush - one of the busiest travel periods in China.

Some 389 million train trips are expected to be made over the festival period, from February 1 to March 12, according to the National Development and Reform Commission. Zhengzhou East is one of the largest railway interchange stations in China.