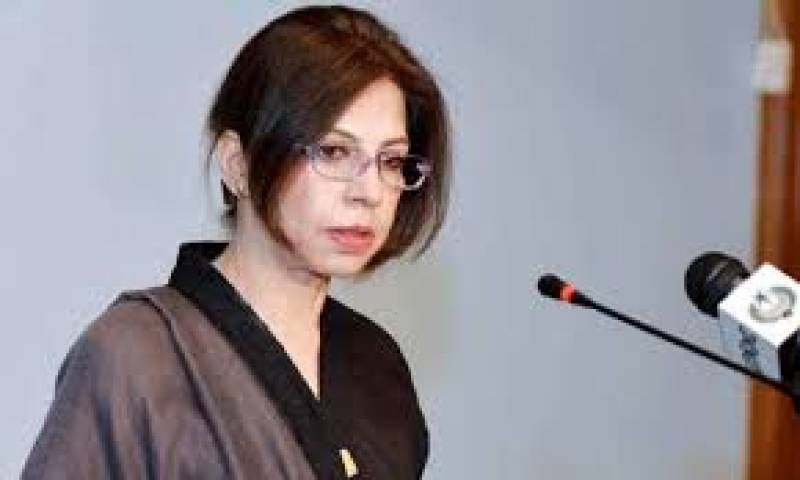 ISLAMABAD (APP) - Pakistan condemns the brutal terrorist attack in Paris that resulted in the loss of many lives and has left several others injured, the Foreign Office stated on Thursday.

"Pakistan deplores terrorism in all its forms and manifestations. We extend our condolences to the government and people of France on the loss of life," the Foreign Office said.

The Ministry further stated that "we are confident that the international community will continue to stand firm against terrorism and bring the perpetrators of terrorist acts to justice."

Earlier on Thursday, French security forces launched a massive manhunt for two brothers suspected of killing 12 people in attack on a satirical weekly in Paris.

The attack triggered an international outpouring of solidarity, with demonstrations spreading from Moscow to Washington, as world leaders and other media including newspaper cartoonists united in their revulsion of the daylight assault.

Flags were to fly at half-mast Thursday as President Hollande declared a day of national mourning -- only the fifth of the past 50 years. The attack saw the gunmen storm the offices of Charlie Hebdo in broad daylight as journalists gathered for a morning editorial conference, killing eight journalists, including some of France s best-known cartoonists.