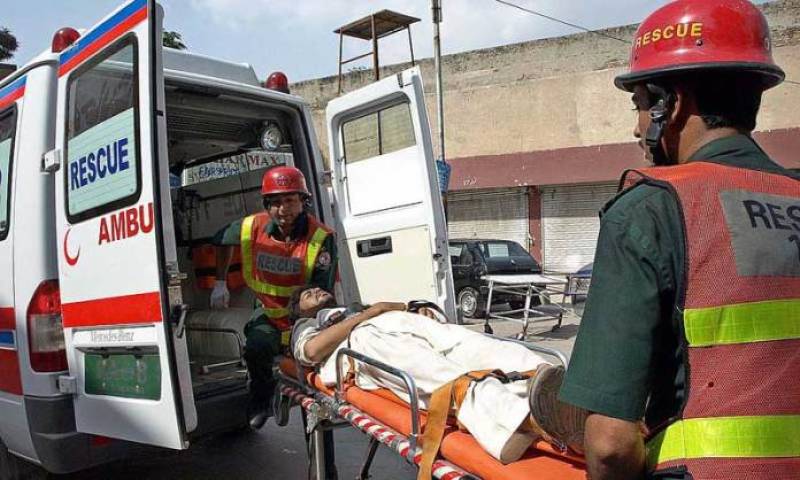 CHICHAWATNI - Eight people including two women and two children were killed while twenty others sustained multiple injuries in a road accident at Burewala-Chichawatni road here on Monday.

According to rescue sources, the accident occurred near Landu Masjid where a rashly driven trailer collided with a commuters van.

As a result, eight people died on the spot while twenty others suffered serious injuries.

The injured were shifted to THQ hospital Burewala where the condition of two was stated to be critical. Trailer driver fled from the scene.