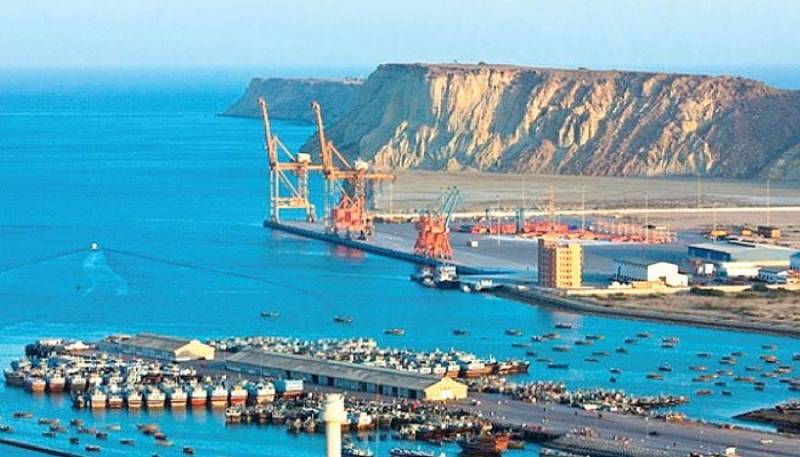 QUETTA – The government has decided to give Gwadar the status of the metropolitan corporation in order to pave the way for devolving powers to the lower level in the port city under the 18th Amendment, said Chief Minister Balochistan Jamal Kamal on Monday.

The CM said that the decision would increase the importance of Gwadar and increase urban facilities; he said this while chairing a high-level meeting of provincial ministers in the provincial capital.

He said and added that implementation of the master plan of development of Gwadar will increase the population of the area and promote construction and development activities.

Jam Kamal further said that other municipal corporations of the province also have the basis of the population, area and infrastructure of the country. But the status of Metropolitan Corporation will be reviewed; this step will provide opportunities for equitable development of different areas of Balochistan.

After this decision, Gwadar will become the second largest city of Balochistan, which will reach five lakhs as Metropolitan Corporation is required to have the same population, he added.

The participants of the meeting agreed to declare Gwadar a metropolitan corporation under the pretext of a master plan for the development of the port city.

Chief Minister Kamal directed the concerned department to make a declaration regarding turning the municipal committee into a metropolitan corporation on the basis of population and landscape.