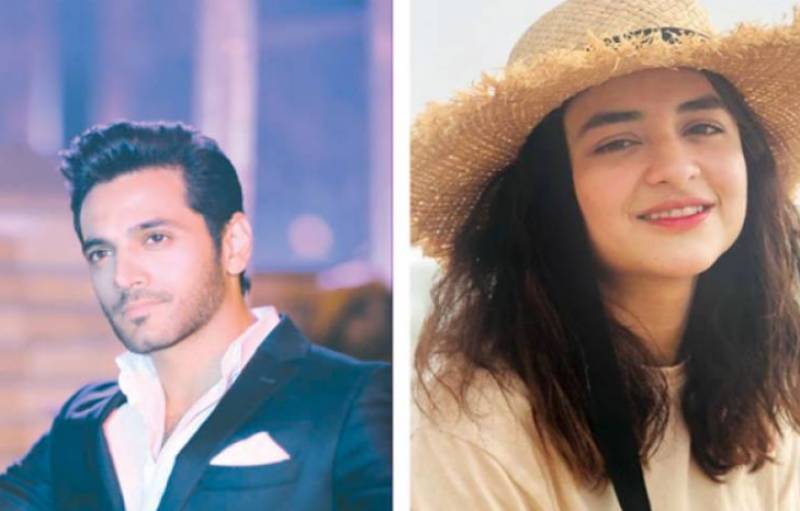 KARACHI - The talented young Pakistani star Wahaj Ali is all ready to star in a new project made in collaboration with Kashf Foundation alongside the versatile and beautiful Yumna Zaidi. Written by Amna Mufti and directed by Kashif Nasir, the ensemble cast includes Yumna Zaidi, Nauman Ejaz, Samiya Mumtaz, Navid Shehzad, and others.

Wahaj Ali has been making waves with his performances and has starred in three back to back brilliant dramas in 2019, including; Haiwan and Ehd-e-Wafa. He has proved his mettle as an actor with his acting prowess and effervescent charm.

Coming on the screens for the first time opposite Yumna Zaidi, with her range as an actor and her potential to play diverse characters, the anticipation is high for the upcoming drama.