Two minor girls set on fire by 3 men in Muzaffargarh 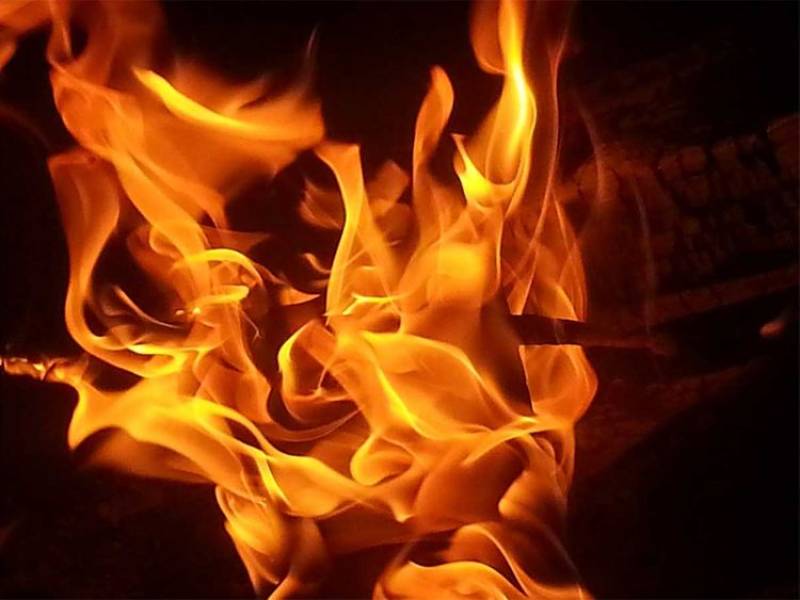 MULTAN - Two minor girls were set on fire allegedly by three men over a marriage dispute in Muzaffargarh's Leshariwala area on Thursday night.

According to Dawn report, Hafiz Abdul Hameed along with his family was asleep when suspect Fida Hussain and his accomplices entered the house, held the couple hostage and set ablaze their four children. Their two daughters Urwa (2) and Uswa succumbed to their burns on the spot while two others were shifted to the DHQ Hospital.

They also thrashed Hameed and his wife when they sought help from neighbours. Last year, Hameed had contracted a second marriage with Fida’s daughter, and divorced suspect’s daughter after a punchayat ordered last week.

On this, the suspect nurtured a grudge and attacked the family.

Police have registered a case and arrested all the accused.