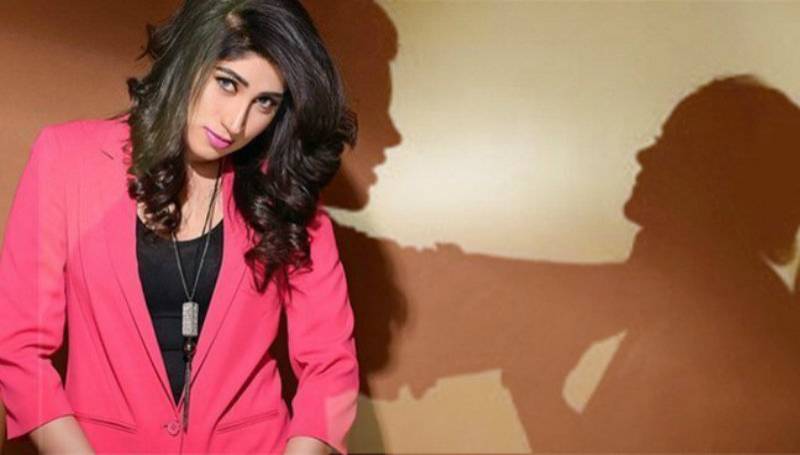 The 26-year-old, who was popular for posting risque videos and statements on Facebook, was killed by her brother two months ago. She was strangled to death at her Multan residence.

Qandeel Baloch murdered by brother, tortured before death for “honor”

According to media reports, the Multan police which are investigation the murder case will send a formal request to the California-based tech firm, seeking its help in decoding her mobile phone.

Although two of her phones have already been unlocked after being brought to Lahore, police sources believe decoding her iPhone would help her find more clues behind her assassination.

In July, Qandeel was in Multan to visit her parents as her father had been unwell, and spent Eid with her family. Her brother, who was identified by the police as Waseem, went to meet her at night. When Qandeel was asleep at night, he strangled her.

Waseem is currently in custody.