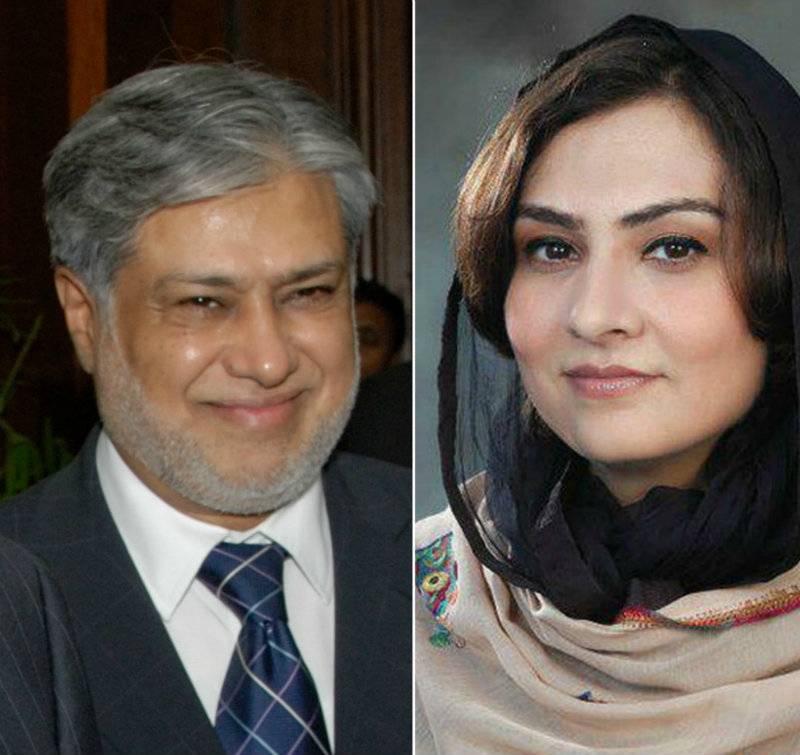 ISLAMABAD - It has been a tough ride for the ruling Pakistan Muslim League which is nearing the completion of its democratic term that started in June 2013, being dogged by Imran Khan’s rigorous opposition and Army’s upper-hand in policymaking.

It is yet unclear whether the Nawaz-led team is likely to survive the Panama case or would be sent packing by the Supreme Court in the wake of alleged corruption and misuse of public money to make offshore assets. But this month - July - is spelling even more trouble for the PML-N ministers.

Although Hussain didn’t name the minister’s new wife, he highlighted her characteristics saying: "She is an industrious and intelligent MNA and used to move from one party to another on the basis of these qualities."

Now, rumour has it that Dar exchanged vows with Marvi Memon, the Chairperson of Benazir Income Support Program (BISP), who asked for Rs1.5 billion in haq meher.

There has also been gossip about Khawaja Asif and Kashmala Tariq’s marriage for quite some time.

In a report, Jehan Pakistan claimed the minister’s wife, Ms Ghazala Saad, became furious and threatened Saad Rafique to leave the house and her children.

However, so far none of these reports have been confirmed by the ministers or their spokespersons.