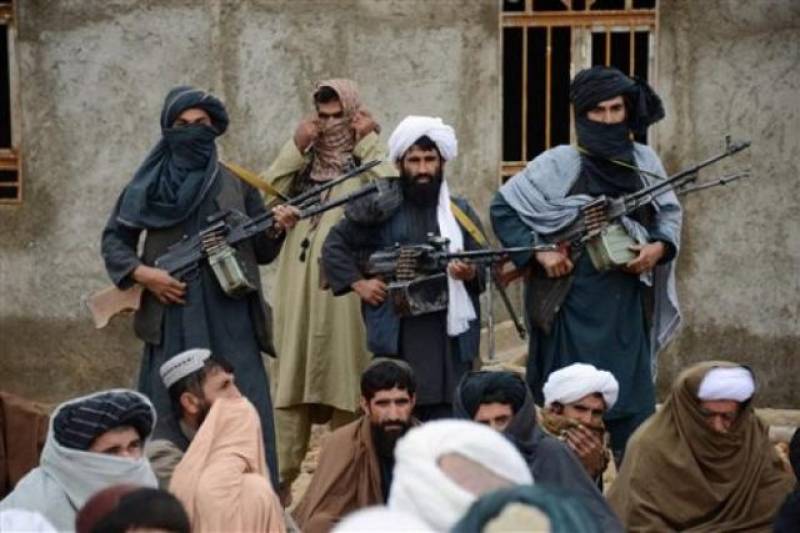 Pakistan after proscribing this terrorist group had proposed this listing of the JuA which is based in Afghanistan’s Nangarhar province and has wreaked havoc inside Pakistan while carrying out terrorist attacks in recent years.

The move was welcomed by the foreign office in Pakistan.

“Pakistan welcomes the listing of Jamaatul Ahrar by the UN Security Council’s 1267 Sanctions Committee,” the spokesman said in a statement.

"The Security Council’s 1267 Sanctions Committee yesterday approved the addition of JuA in the list of entities and individuals subject to the assets freeze, travel ban and arms embargo. Pakistan had proposed this listing," the FO said.

Just a day earlier,  the spokesman had pointed to safe sanctuaries provided to several terrorist groups inside Afghanistan, many of which launched attacks inside Pakistan from its western borders.

The JUA was already declared as Specially Designated Global Terrorist by the United States. It was the JUA which had claimed responsibility for the terror attack on Lahore's Mall Road, which claimed 13 lives including senior police officials and left over 100 people injured.

Earlier, this terrorist group was responsible for the Easter Sunday attack on the Gulshan-e-Iqbal amusement park in Lahore, where the death toll crossed hundred.

RAWALPINDI -  Following a week of deadly terrorist attacks in the country in which over 100 people were killed, the ...

Pakistan had taken up the presence of the JuA inside Afghanistan with the Afghan government with the United Nations and European Commission (UN&EC) Additional Secretary Tasnim Aslam saying that Pakistan has "grave concern about the continuing terrorist attacks on Pakistani soil by the terrorist outfit JuA (operating) from its sanctuaries inside Afghanistan”.

IApart from the concerns of civilian leaders, Chief of Army Staff General Qamar Javed Bajwa had clarified Afghan President Ashraf Ghani and the Nato head in Kabul that the Afghan-based terrorists should be handed over to Pakistan in the wake of devastating terrorist attacks taken place in Pakistan.

Earlier this year, the Pakistan Army had claimed that it had destroyed four militant hideouts across the Afghan border which were training camps of JuA and destroyed the compound and four other hideouts of suspected terrorists.