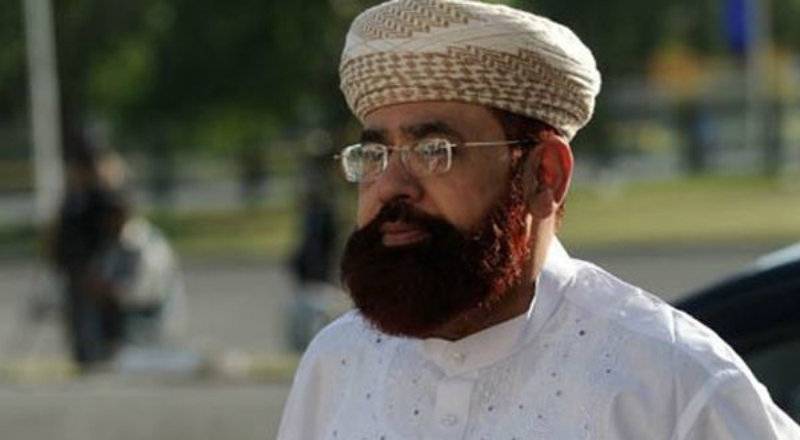 Earlier, the special court had sentenced Kazmi to 16 years in jail for corruption in the annual government hajj scheme.

In his High Court petition, the ex-minister stated that he had not appointed Rao Shakeel as Director General (DG) Hajj or contracted buildings for pilgrims to stay in during Hajj.

He pleaded the court to declare the special judge’s ruling null and void.

The Hajj corruption scandal had earlier rocked the country between 2010 and 2012, leading to the removal of both Hamid Saeed Kazmi and the ex-minister for science and technology Azam Swati from the federal cabinet.

The Supreme Court took suo motu notice of the case in 2010.

Kazmi was also imprisoned for nearly two years over charges of irregularities in the 2009 government hajj scheme.