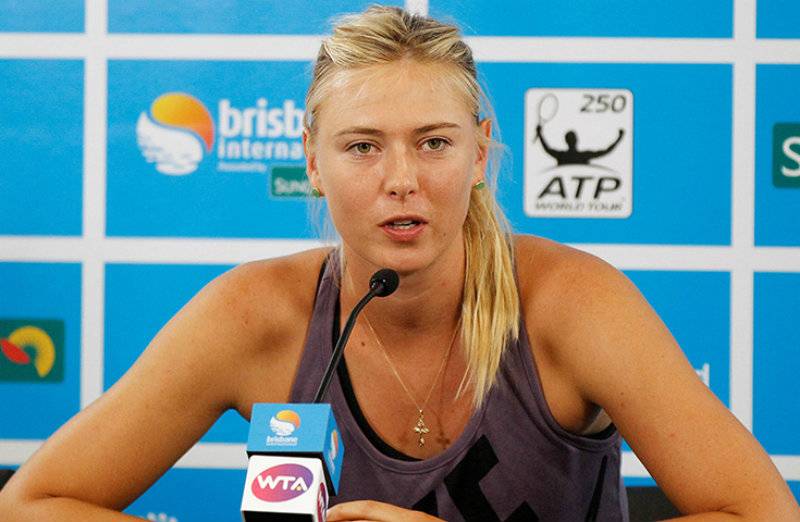 LONDON (Web Desk) - Russian tennis star Maria Sharapova has said that she will appeal against the International Tennis Federation's (ITF's) verdict which threatens to end her career.

The 29-year old former world number one was handed a two-year ban by the International Tennis Federation on Wednesday following her positive test for banned drug meldonium at this year's Australian Open.

“While the tribunal concluded correctly that I did not intentionally violate the anti-doping rules, I cannot accept an unfairly harsh two-year suspension,” Sharapova wrote on her Facebook page.

“The tribunal, whose members were selected by the ITF, agreed that I did not do anything intentionally wrong, yet they seek to keep me from playing tennis for two years. I will immediately appeal the suspension portion of this ruling to the CAS, the Court of Arbitration for Sport.”

In a statement the ITF said the five-time grand slam champion's ban would be back-dated to Jan. 26 this year, meaning her quarterfinal berth in the Australian Open will no longer count.