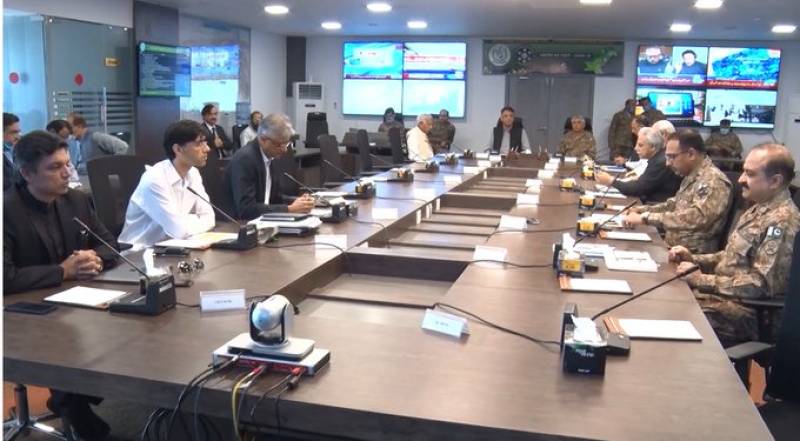 The speaker while initiating the discussion, said thirteen members of the House had tested positive for Covid-19 besides a significant number of staff members.

He stressed upon all the members to strictly follow the SoPs as he and his family members had also remained a victim of this virus, said a press release.

He said he could feel the agony and pain through which the coronavirus patients and their families go.

There was a general consensus that the session was being held under special circumstances that warrant decisions and their strict adherence in order to minimize the chances of the spread of coronavirus. It was agreed that health guidelines and SoPs would be followed in letter and spirit by members and staff of the National Assembly.

It was decided that no legislative and non-legislative agenda would be taken up during the session giving maximum opportunity to members to take part in the general discussion on Budget and its passage.

It was agreed that the sittings of the assembly would stretch up to three hours with the presence of 25% of the total membership of Assembly during a particular setting and the details would be decided by the leadership of parliamentary parties.

The chief whips of the parliamentary parties were asked to submit names of their members interested in taking part in the discussion beforehand to the National Assembly Secretariat.

The meeting also decided to hold a discussion on issues of PIA air crash, Steel Mills, locust attack on crops, sugar crisis, and atrocities of Indian forces in occupied Kashmir during the pre-budget sittings of the Assembly.