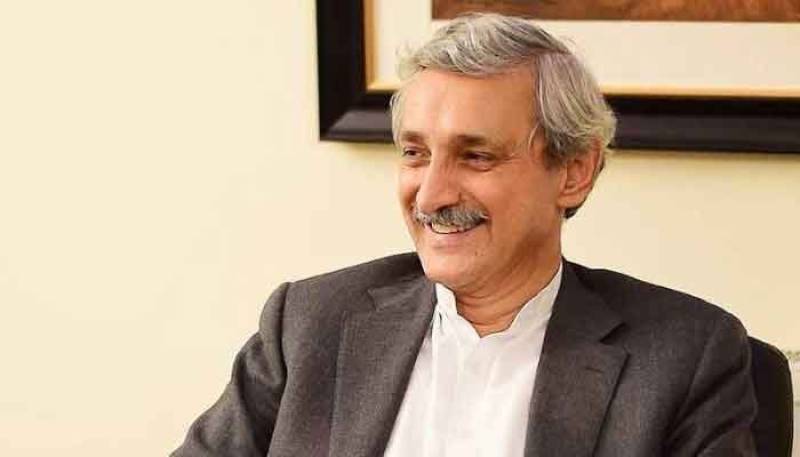 The Lahore High Court (LHC) on Tuesday suspended a notice issued by the Federal Board of Revenue (FBR) to conduct an audit of JDW Sugar Mills owned by disgruntled PTI leader Jahangir Khan Tareen.

Justice Raheel Kamran issued the ruling while hearing a petition filed by the JDW Sugar Mills, challenging FBR's notice for its audit of the 2015 period.

The counsel for the petitioner argued that the sugar mills was a regular taxpayer, adding that the FBR, as per law, had not authority to audit any business institution after the passage of a five-year period.

The lawyer said that the FBR could audit the mill till September 30, 2020 but now the period had expired.

Tareen's lawyer requested the court to declare the notice null and void and also suspend its operation till the final decision of the petition.

The court, after recording initial arguments, ordered the notice suspended till further orders.

The court also issued notices and sought replies from the FBR chairman and other respondents.

LAHORE – Lodhran district police officer Karrar Hussain Syed has shown the door over the insistence of some ...