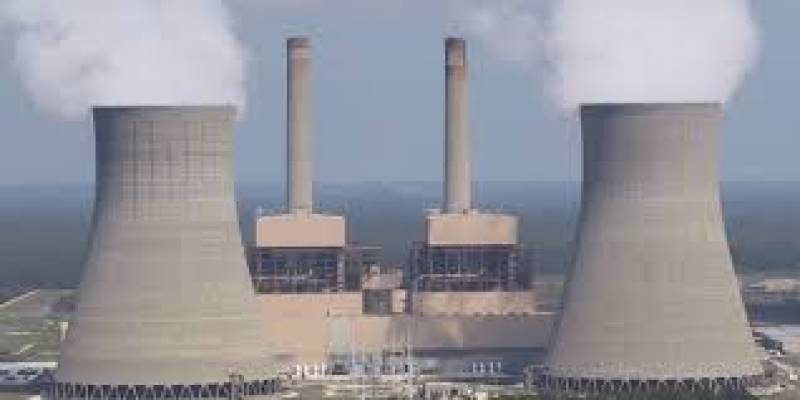 According to a Foreign Office Spokesperson, these two units are pressurised water reactors of 1100 megawatts each and are being acquired from the People's Republic of China.

He added that these power plants will serve as an important vehicle to help meet Pakistan's increasing energy needs and support sustained economic growth and industrial development.

The spokesperson said that Pakistan has the rare distinction of keeping all its civilian nuclear facilities under IAEA Safeguards signifying its commitment to global objectives of non-proliferation.