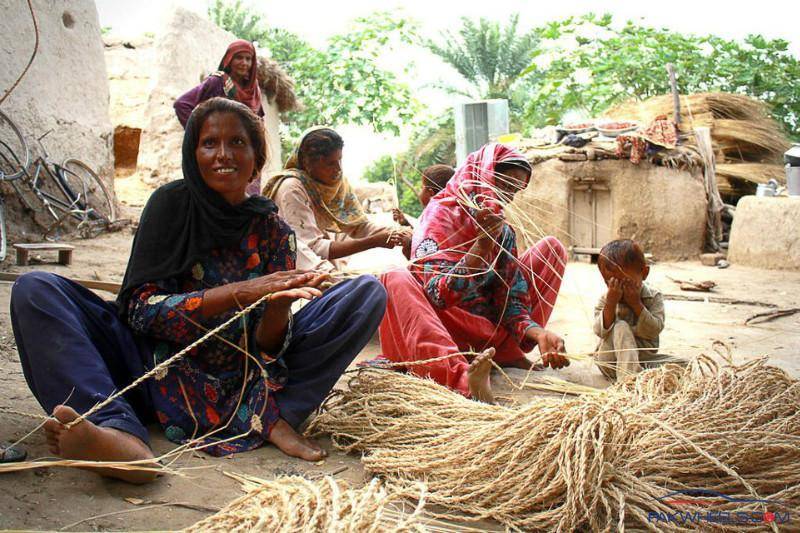 LAHORE - Like other countries in the world, Pakistan is also observing International Women’s Day 2017 today (Wednesday) with a resolve to empower women.

The day (March 8) brings an opportunity to celebrate the achievements of women who have achieved success and proved to be at par with men in diverse fields of life.

A number of events are being organised across the country to mark the economic, political and social achievements of women. Several organisations are holding seminars, conferences, to highlight the issues facing women in Pakistan.

Although Pakistan has faced gender disparity in the past generally but with the advent of 21st century, the gap is being closed and now women in Pakistan are serving on key positions. 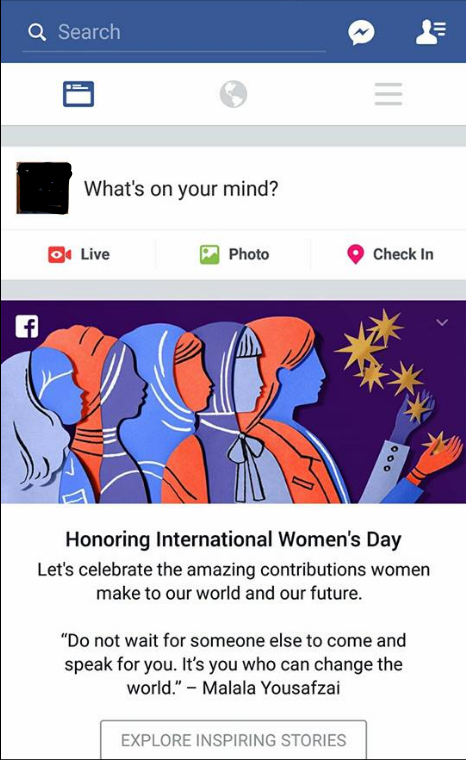 The first National Women’s Day was marked on 28 February 1909 in the United States after a declaration by the Socialist Party of America.

During an International Conference of Working Women in Copenhagen the following year, Clara Zetkin, leader of the ‘Women’s Office’ for the Social Democratic Party in Germany, suggested the idea of an International Women’s Day.

She proposed that every year around the world there should be a celebration on the same day. The idea was met with unanimous approval.