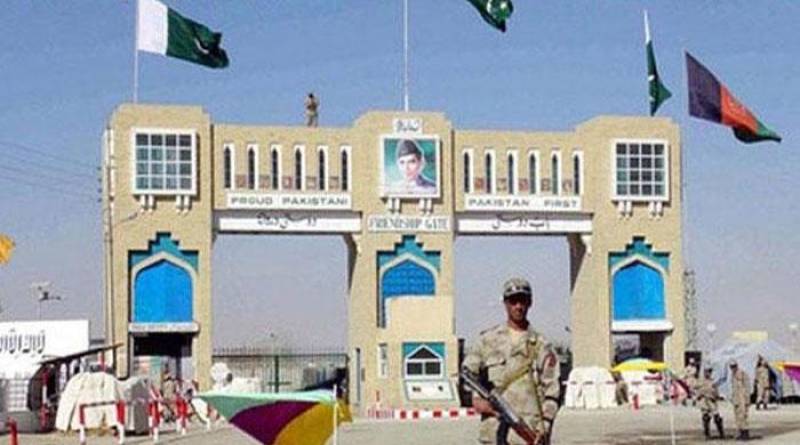 PESHAWAR - The Pak-Afghan border at Torkham closed on Wednesday night after it was opened temporarily for two days.
The Pakistan opened the border on Tuesday and Wednesday to facilitate Afghan nationals to go back to their country and Pakistani nationals who were in Afghanistan and wanted to come into the country.

Pakistan shut Torkham and Chaman border crossings after a deadly suicide attack at the shrine of Sufi saint Lal Shahbaz Qalandar on February 16 in which over 80 people dead. The attack was claimed by Jumaatul Ahrar, a splinter group of the banned Tehreek-e-Taliban Pakistan, operated from Afghanistan.

After the attack, Pakistan had handed Afghanistan a list of 76 wanted terrorists believed to be hiding across the border. Kabul had, however, rejected the allegations and insisted Pakistan reopened the key crossings between the two countries.