Pakistan, Switzerland to sign accord on exchange of bank accounts data 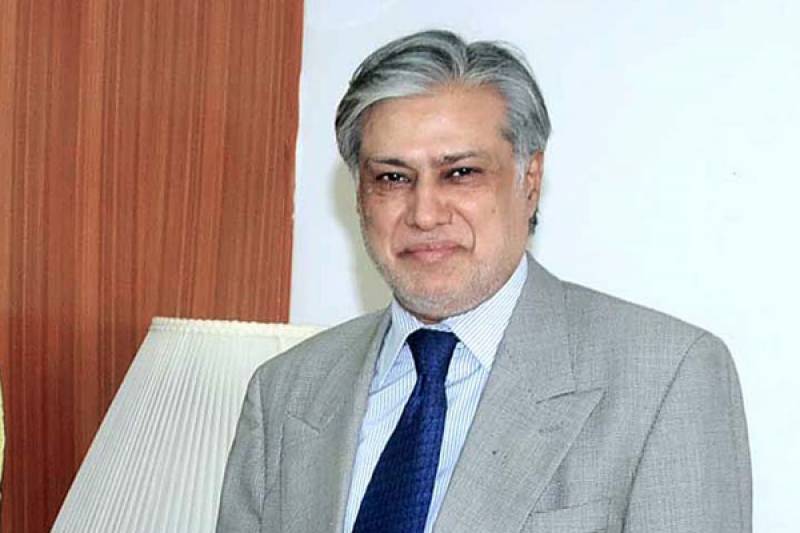 ISLAMABAD - Finance Minister Ishaq Dar said on Wednesday that Pakistan was going to sign an agreement with Switzerland on the exchange of information regarding bank accounts on the 21st of this month.
He gave a policy statement in the National Assembly, adding that several meetings were held with the Swiss authorities who have now invited Pakistan to sign the agreement, Radio Pakistan reported.

The finance minister said that Pakistan has already signed the Multilateral Convention on Tax Matters with Organization for Economic Cooperation and Development (OECD) on September 14, 2016 which is going to be operational next year. He said Pakistan is the 104th member of the organization.

He said after making this convention operational, it will be impossible to keep tax evasion money in these countries.

Under the agreement, the government will be able to get information about banks accounts operated by Pakistanis in Switzerland.