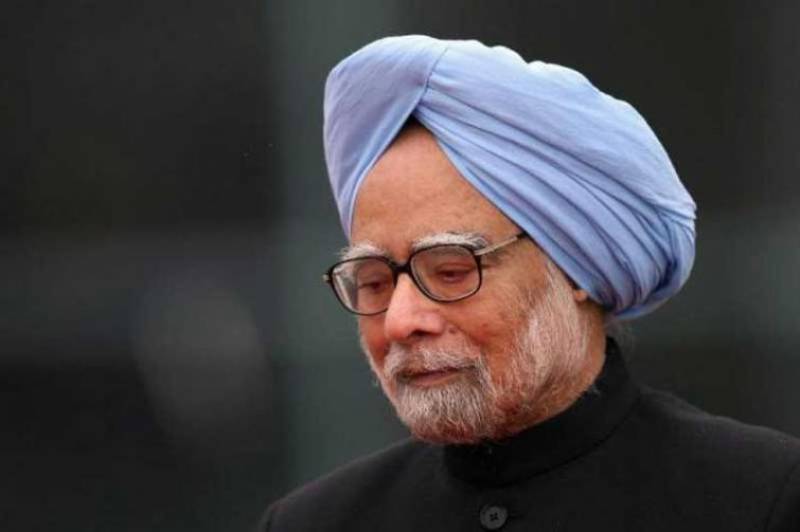 In his article in Indian newspaper 'the Hindu', Manmohan Singh said India has slid from a liberal democracy to a majoritarian state and faces social disharmony and economic slowdown.

Pointing out to the anti-Muslim violence in New Delhi last month, he said the current situation in India is very grim and morose and state institutions failed to protect citizens during the violence.

The former Indian Prime Minister wrote that investors are unwilling to undertake new projects in India and communal tensions are further reinforcing their reluctance.

UNITED NATIONS – The United Nations has approached the Indian Supreme Court to challenge the controversial ...