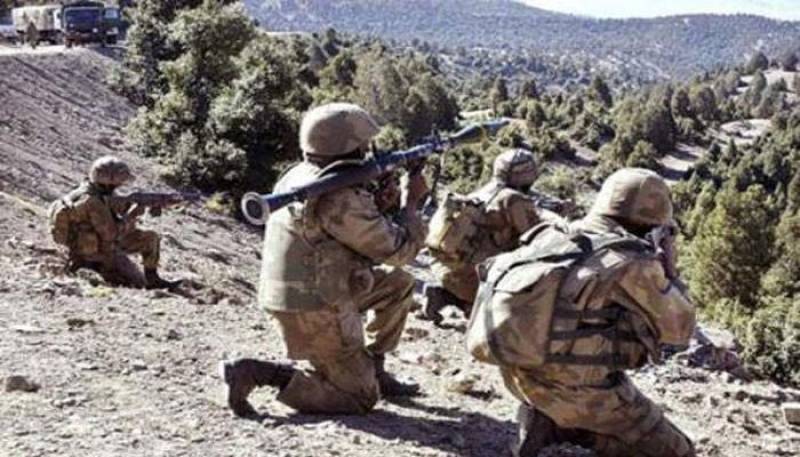 Terrorist commander Abdul Adam Zeb was said to be involved in more than 20 terrorist activities against the security forces, the law enforcement agencies (LEAs) as well as civilians since 2014.

The statement further said that terrorist commanders Molvi Mehboob and Mir Salam were close associates of Baitullah Mehsud and other TTP terrorists. They were said to be responsible for launching attacks on security forces, LEAs security checkpoints, military convoys, IED attacks, and the attack on Ladha Fort in 2007 in South Waziristan.