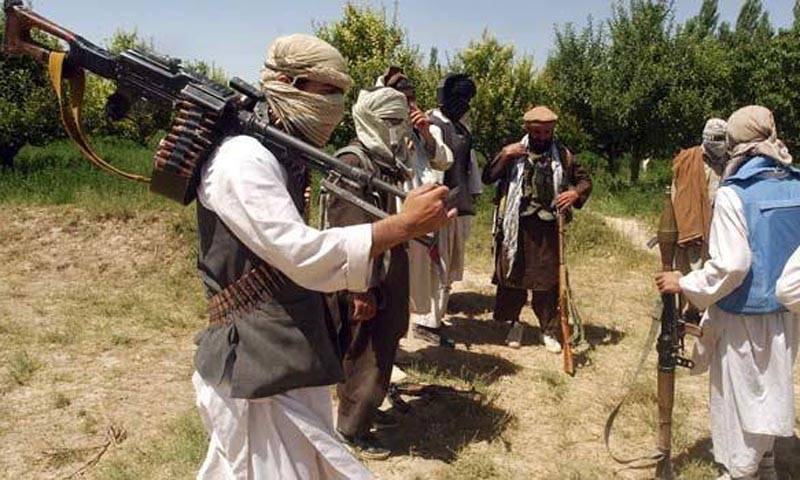 ISLAMABAD – Afghan land continues to serve as a sanctuary for terror groups including the Tehreek-e-Taliban Pakistan (TTP), as the United Nations recent report warns increased threat level to the region.

The report acknowledged that Pakistan has consistently highlighted the terrorism threat from these terror groups. It also stated Tehrik-e-Taliban Pakistan (TTP) responsible for over 100 “cross-border” attacks within three months last year. Additionally, it confirms that Pakistan has made arrests of individuals engaging in terrorism financing and the freezing of the assets of designated individuals and entities.

Earlier in 2020, Pakistan handed over a dossier to UN Secretary-General Antonio Guterres on the Indian sponsorship of terror groups in the regions.