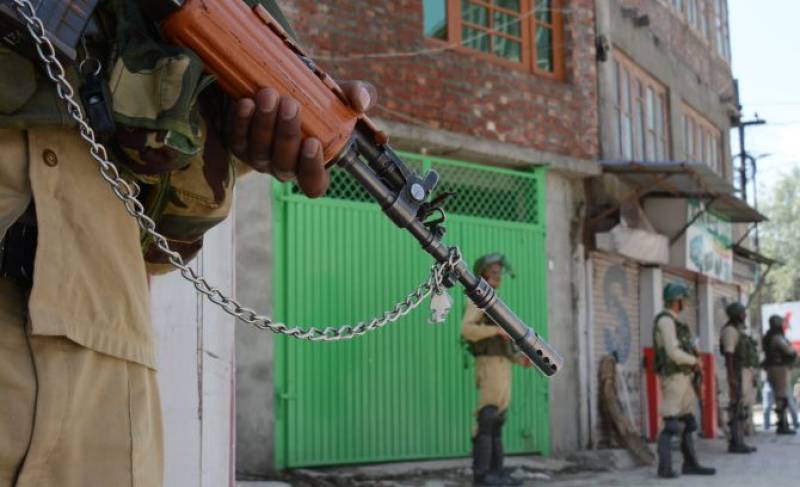 In an interview with a private TV channel, Zed Tarar said that the POTUS has made it clear that human rights are a fundamental issue for the United States.

The US understands that Kashmir is a human rights issue, Tarar said, adding "Pakistan and India should work out for the reduction of tensions along the Line of Control (LoC) and start positive dialogue on the Kashmir issue.”

Describing both India and Pakistan as partners of the US, Tarar said that the two countries must agree to formulate a strategy to ease tensions against one another through dialogue.

Zed Tarar is a Deputy Director of the London Media Hub where he handles media engagement through South Asia. He also appears regularly on South Asian media as the Hub’s Urdu and Hindi-language spokesperson.